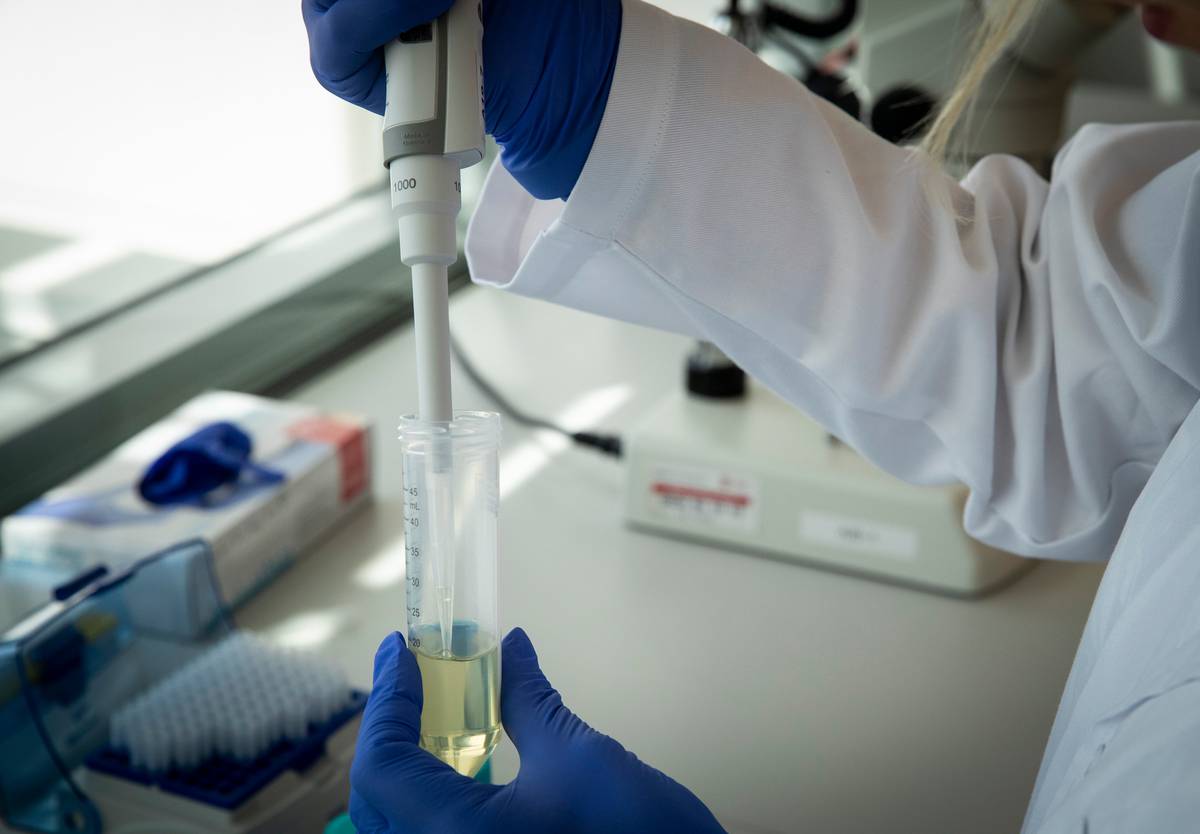 Māori and Pasifika scientists have been “severely” under-represented at the country’s universities and research institutes – a dismal and continuing trend one commentator says highlights “structural racism” in New Zealand science.

A new study, led by Dr Tara McAllister, of centre of research excellence Te Pūnaha Matatini, took a deep look at ethnic diversity at universities and Crown research institutes (CRIs) between 2008 and 2018.

Despite talk of valuing diversity, the 11 organisations analysed – and which weren’t named in the paper – showed little change in the overall percentage of Māori and Pasifika scientists employed over that period.

One university reported not having employed a single Māori or Pasifika academic in their science during that time.

In science faculties at the seven other universities, Māori comprised less than 5 per cent of total full-time equivalent roles (FTEs), with averages ranging between 4.3 per cent and 0.6 per cent, and no significant differences observed over the decade.

The picture was slightly better at CRIs, with numbers of Māori scientists increasing at half the institutes that were able to provide data.

But representation rates were still generally low: at two other CRIs, for instance, Māori comprised just between 0.01 and 0.03 and zero and 0.6 per cent respectively over the period.

Of 11 institutions that provided data, just three reported having Pasifika representation exceeding 1 per cent of either the total headcount, or total number of FTEs in more than one year.

Four institutions – one university and three CRIs – reported having employed no Pasifika scientists for 11 consecutive years.

“Importantly without purposeful and urgent actions by these institutions to recruit, retain and promote more Māori and Pacific scientists, these numbers will remain dismally low for generations to come.”

“Additionally, without increasing the number of Māori scientists they employ these institutions will continue to not meet their obligations under Te Tiriti o Waitangi.”

McAllister said the solutions didn’t just lie with getting more Māori and Pacific scientists into a science system that “was never made for us” – but also addressing and removing systematic barriers.

Prominent Kiwi scientist Associate Professor Nicola Gaston said the paper, published today in the Journal of the Royal Society of New Zealand, offered yet another example of structural racism in New Zealand science.

“We are very used to the excuses: that not enough Māori and Pasifika succeed academically and that it is a pipeline issue; that we just need to concentrate on outreach in schools and that will fix the problem in due course,” she said.

“Let me be clear: this is not a pipeline issue, it is a racism issue. Even the extent to which I, as a Pākehā scientist, feel able to comment on this while some of my Māori and Pasifika colleagues do not, is structural racism.”

As a former president of the NZ Association of Scientists, Gaston said she was aware of the extent to which scientific institutions resisted transparency in assessing their own demographics.

“This article confirms what we suspected but did not have complete data for. This issue is made very clear by the problems these authors had in obtaining any relevant data — at all — from two New Zealand universities.”

Emeritus Professor of Pacific Studies Peggy Fairbairn-Dunlop, of the Auckland University of Technology (AUT), saw many reasons for a “glaringly low” representation of Pacific researchers – and they were largely financial ones.

“For example, many AUT post-graduate students were the ‘first in the family at uni’,” she said.

“So some with huge potential as researchers and scholars often left to take up employment so their younger brothers and sisters could have a chance at getting a university education.

“The availability of more senior-level tertiary study scholarships and grants for Pacific students would be a major step in establishing a critical mass of Pacific researchers and supply chain.”

Another factor was that most significant research grants advertised were won by established teams with “stable” reputations.

“I take my hat off to the Health Research Council, which introduced a category of major grants a few years ago which required that the team must include a Pacific researcher,” she said.

“I had hoped that other government departments might adopt that practice, which effectively provided auala [pathways] for Pacific and other minority groups in this way.”

The Government has moved to partly address poor representation of Māori in science through the Vision Mātauranga policy, which aimed to unlock the “science and innovation potential of Māori knowledge, resources and people”.