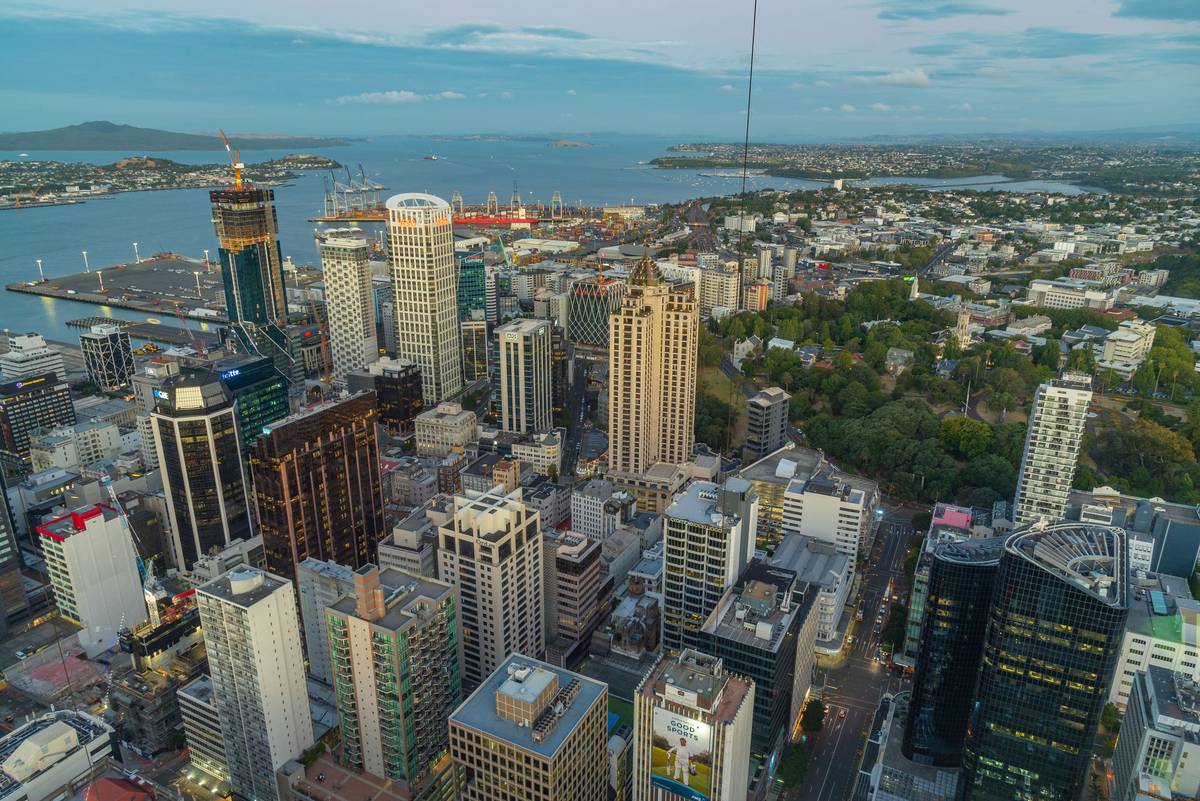 Auckland’s most exclusive suburbs made a booming start to the new year, but have since endured falling prices as the sale of luxury mansions slows, new data shows.

The latest OneRoof Property Report released today found 17 top-end suburbs had recorded at least one luxury house sale worth $4 million or more so far this year.

That was driven by a red hot first three months of 2020 in which each of the suburbs leapt in value, an exclusive new house-price index by analysts OneRoof and Valocity found.

Mt Eden was the hottest of the 17 suburbs with prices jumping 14 per cent.

However, it was subsequently also the suburb hardest hit by the Covid-19 pandemic as prices fell 8 per cent in the three months after the March 25 lockdown.

Mission Bay – where prices rose 11 per cent pre-lockdown – also underwent a dramatic swing as prices fell 8 per cent after lockdown.

In fact, 13 of the 17 suburbs had now dropped in value post-lockdown.

“The downward trend is similar to one that emerged post-GFC, when higher value housing stock was the first to respond to changing market conditions,” James Wilson, director of valuation at property analysts Valocity, said.

The recent slump at the top end was potentially a canary in the coal mine indicating the booming price rises of early 2020 had potentially slowed in the near future.

Wilson said luxury home buyers tended to be more influenced by international market conditions and so were often the first to pull back.

However, property investors and mum and dad home owners thinking about buying a better home also appeared to have temporarily stepped back from the market, he said.

First-home buyers, on the other hand, were the most active buyers.

This drop-off in sales volumes and focus on cheaper property types by first-home buyers had led Auckland’s prices to cool post-lockdown.

According to the OneRoof-Valocity house price index – created to track value changes following New Zealand’s lockdown – Auckland prices had been rising 7 per cent before March 25.

Since lockdown, price growth had now flattened out at 0 per cent.

Nationally, house price growth had slowed from 9 per cent pre-lockdown to 0.5 per cent post lockdown.

Yet Wilson also cautioned against drawing strong conclusions from short-term data based on a three-month trend during which a low number of homes sold.

And while that data indicated price growth had cooled since lockdown, prices were still at near record-highs.

Auckland’s median house price was now $920,000, while the national median value was $650,000, the OneRoof-Valocity data showed.

It meant 70 per cent or 1218 of New Zealand’s 1729 suburbs had higher median prices now that at the same time last year.

Prices were also still on the rise in Manawatu-Whanganui, Hawke’s Bay, Gisborne, the Bay of Plenty and Waikato among other regions.

The number of homes sold during June was the highest for any June in four years, while there had also been an influx of home owners listing their houses for sale during the month, she said.

There were also more auctions in June than a year earlier and auctioneers had reported strong sale prices, Norwell said.

“No one could have (or would have) predicted this result back in April,” Norwell said.

And while prices had slipped among Auckland’s most exclusive suburbs, according to the OneRoof-Valocity data, Norwell reported that there had still been more $3m-plus homes sold in the first half of this year compared to the start of 2019.

“There are no signs yet of this confidence dissipating, not something we would have predicted a couple of months ago,” she said.