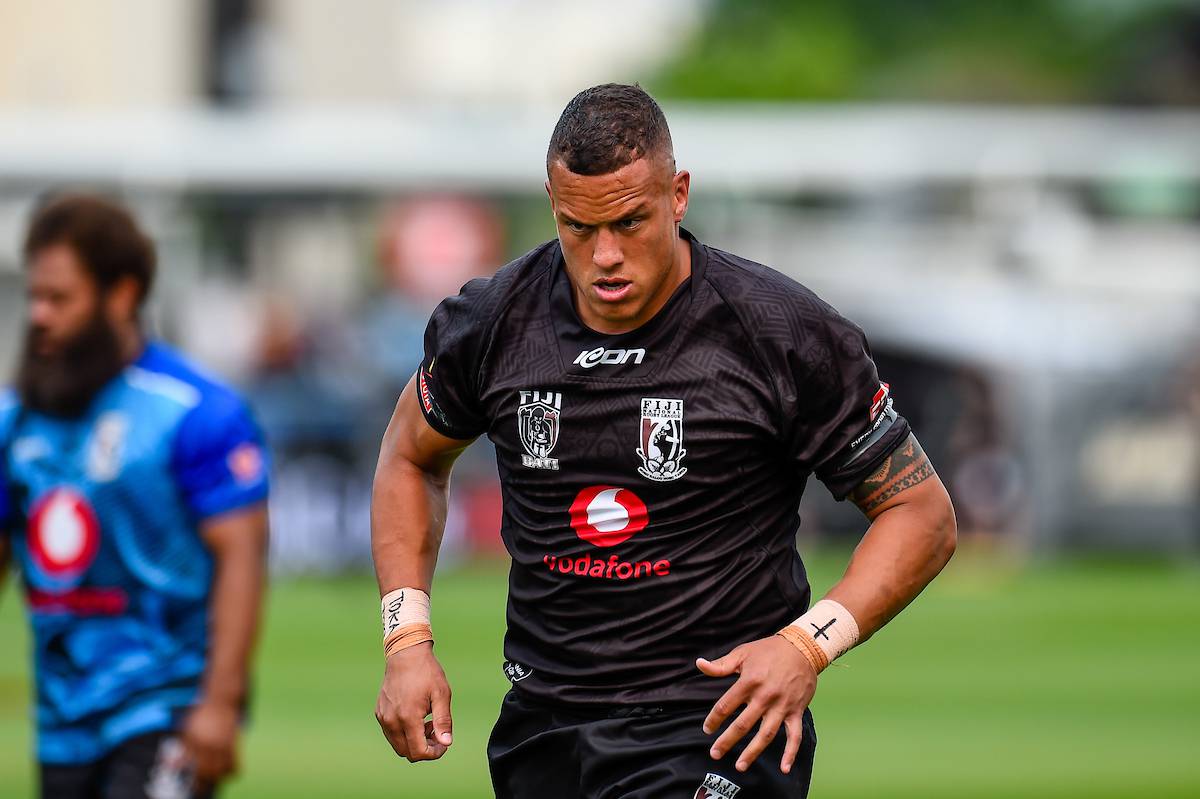 Boasting 108 NRL appearances for the Sydney Roosters and the Eels, the 199cm Evans has been secured on a two-year deal to the end of the 2022 season.

His acquisition further boosts the club’s stocks of big forwards for next season following the signing of Mate Ma’a Tonga international Ben Murdoch-Masila from Warrington while Canberra’s Jack Murchie joined the Warriors in May.

“Kane is a really important signing for us as he brings the size, leg speed and aggression that we are looking to add to our pack,” Warriors recruitment manager Peter O’Sullivan said in a statement.

“With Ben Murdoch-Masila coming, the rise of young Eliesa Katoa, Jack Murchie joining us and now Kane it dramatically changes the dynamics of the squad.

“Kane always played in winning teams during his junior days and he brings that winning culture with him.

“Through his time at the Roosters and Parramatta he knows what this looks like and this was an ingredient we were keen to add to our squad.

“He is also a fantastic team man who can galvanise teams with a sense of fun and he engenders great enthusiasm into a group.”

“We couldn’t have been more impressed with Kane in our Zoom meeting,” he said.

“He displays all the qualities we are looking for and you could see the excitement in his eyes and hear the passion in his voice.

“The experience he brings from his previous NRL clubs will be of great assistance to our group.”

After excelling for the Roosters in the National Youth Competition, Evans represented the New South Wales Under-20s and the Junior Kangaroos in 2012 before making Fiji’s squad for the 2013 Rugby League World Cup.

Evans debuted at NRL level for the Roosters early in 2014 and went to play 74 first-grade games for the club before signing with Parramatta for the 2018 season.

He has made seven appearances for the Eels so far this season, scoring one of their two tries in their 14-12 win over the Sharks on Sunday.