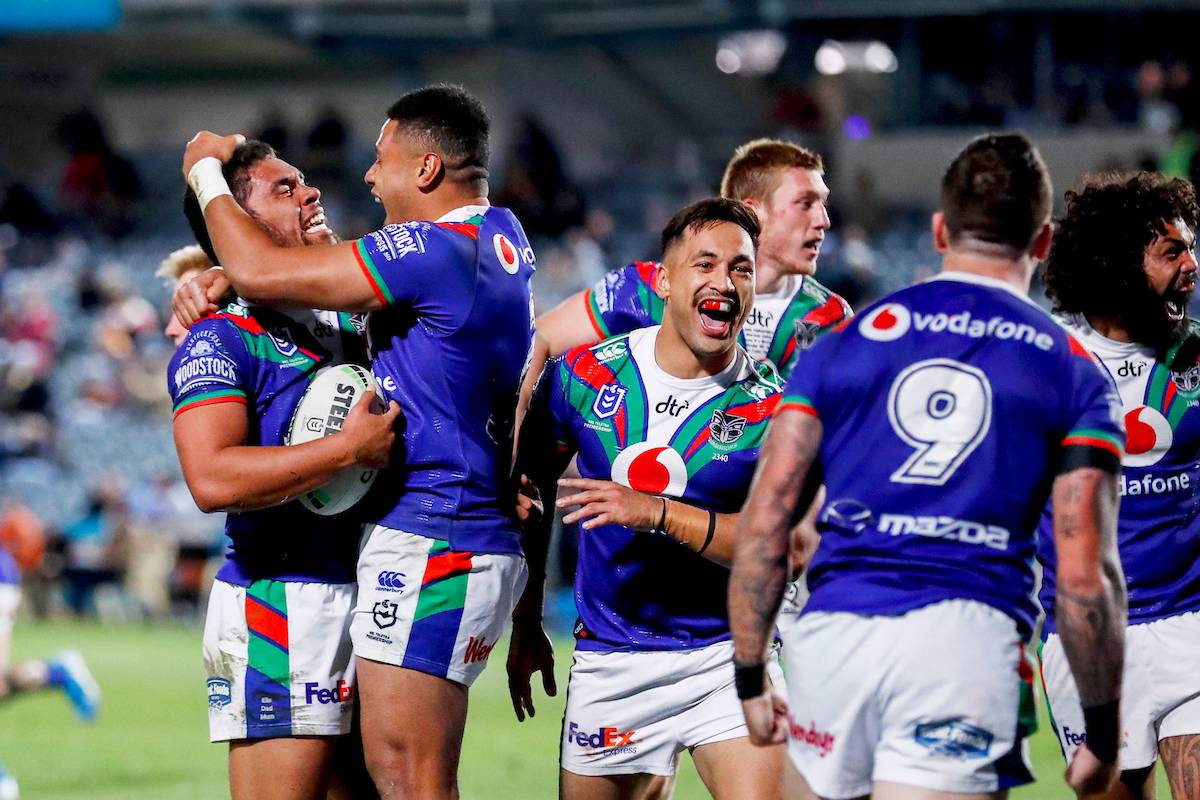 It’s never easy to admit New Zealand does something better than us but it’s impossible not to admire the Warriors.

The NRL team made a huge sacrifice to ensure the season could restart amid the COVID-19 crisis, flying across the Tasman and spending two weeks in quarantine preparing for the toughest campaign of their lives.

The Kiwi side has called Australia home since touching down in Tamworth on May 3, unable to return across the ditch because quarantine restrictions would prevent them from playing.

While a peckish Wayne Bennett and thirsty Brisbane Broncos make headlines for failing to follow biosecurity rules, the Warriors have behaved by the book.

Rabbitohs coach Bennett claimed he didn’t know he was breaking the rules by going to a restaurant for lunch with his partner, while Brisbane’s breaches are longer than a shopping list. Broncos staff members were busted drinking at the famous Caxton Hotel, up to 10 players are being investigated for their visit to another pub and Tevita Pangai Jr went to a barber shop but forgot to get a haircut.

Dragons forward Paul Vaughan was also fined $10,000 for going to a cafe.

While some players and coaches struggle with life in the “bubble” — for the most part confined to their homes if not travelling to and from games and training — the Warriors are putting them to shame.

Forced to spend months away from their families, they are doing it toughest of all. If anyone had an excuse to break protocol, it’s them.

Australian Rugby League Commission (ARLC) chairman Peter V’landys has regularly warned it would be financially “catastrophic” for everyone in footy if the season was suspended again. While some in NRL land — including the most experienced coach in the game who was on the committee that literally wrote the biosecurity rules — haven’t got the message, the Warriors certainly have.

They’ve been based in Terrigal on the NSW Central Coast and are taking every precaution necessary, all for the greater good.

Daily Telegraph photographer Phil Hillyard captured the team setting up fences before training — as they’ve been doing for more than three months — to ensure they adhere to strict social distancing requirements.

Hitting Impact Gym in Erina twice a week, the Warriors clean weights before and after use and leave nothing to chance because they don’t want to be the ones to ruin it for everybody.

The rest of the competition should take note.

Being away from New Zealand for so long has taken its toll. Unable to secure exemptions for families to join them in Australia, four players went home last month to be reunited with their loved ones.

It’s been reported captain and best player Roger Tuivasa-Sheck — set to earn $2m over the next two years — is considering taking a pay cut to play rugby union next season if the Warriors have to once again base themselves in Australia rather than New Zealand.

Tuivasa-Sheck has a wife and two children he is missing dearly. Nobody could blame him — or any of his teammates — for pulling the pin on the season but he’s hanging on.

The Warriors are even bucking the odds on field, upsetting the Tigers and the Sea Eagles in their past two starts.

They’ve got all the excuses in the world to burst the bubble but so far, so good on that front.

“This is the hardest it’s going to get really,” he told the ABC. “Our motto is ‘All In’ and as long as we stick together we will get through this.

“If we can survive this, who knows what we are capable of back in Auckland.”