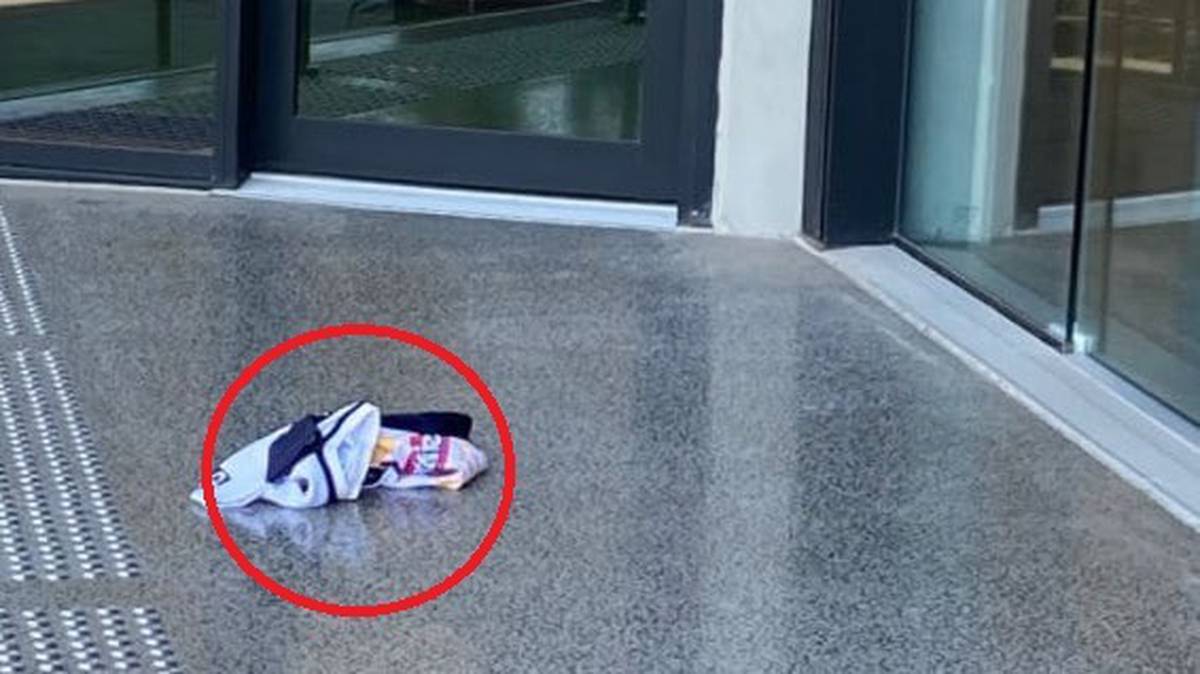 The Broncos are nervously awaiting the outcome of an NRL investigation as a pub visit threatens to throw their season into even more disarray.

Up to 10 players — including Tevita Pangai Jr, David Fifita, Corey Oates and Brodie Croft — are in the spotlight as the league determines whether they broke COVID-19 restrictions by hitting the Everton Park Hotel after a 10-point loss to Cronulla last month.

Queensland Police have cleared the Broncos of any breach, but the NRL is still figuring out if the players broke any competition-specific rules.

Per NRL guidelines, Queensland players in the “bubble” who have spent enough time in lockdown after returning from NSW can go to cafes and restaurants, but not pubs.

Initial reports suggested the Brisbane stars only dropped in to the pub for a meal and in a statement the club said its players believed they were operating within the rules. But Nine News later reported that may not be the case.

Nine’s Ben Dobbin reported: “It is believed there wasn’t a lot of food consumed, lots of drinking, which is against the protocols of what is considered to be inside the bubble.”

There are also reports CCTV footage will show Broncos playing the pokies — which would be a breach.

The newspaper’s chief rugby league journalist Pete Badel reported on Twitter an angry fan dumped their jersey on the ground at the club’s Red Hill headquarters to show their disgust.

“An angry fan has arrived at headquarters, thrown his jumper on the ground and walked away,” Badel tweeted. “Sums up the sad Broncos saga.”

Garry reported further issues of fan unrest at training. “Earlier, Broncos staff were joking about Everton Park Hotel — fans watching on yelled at them ‘this isn’t funny anymore’,” he wrote on Twitter.

Adding salt to the wound, prop Matt Lodge was yesterday ruled out for the rest of the season with a fractured leg and at training today, young winger Xavier Coates was carried off the field after suffering what appeared to be a serious knee injury.

Broncos legend and board member Darren Lockyer described the last week as a “trainwreck” and chairman Karl Morris said any breaches would put Brisbane’s entire brand at risk.

Speaking on the Big Sports Breakfast, Fox League presenter Yvonne Sampson said it’s been “absolute chaos” at Red Hill during a season in which the Broncos have won just three games and sit second-bottom on the ladder.

“The chairman Karl Morris has said the whole, entire Broncos franchise which we know is a very popular, worldwide brand (is at risk),” Sampson said.

“It is worth $52 million and, not just the last seven days, but this entire season has damaged that $52 million brand.

“When Darren Lockyer said the last seven days have been a trainwreck, he wasn’t kidding.”

It’s not just the Broncos’ finances facing a big hit. Australian Rugby League Commission (ARLC) chairman Peter V’landys has repeatedly said it would be “catastrophic” if the season was suspended again, and Queensland Premier Annastacia Palaszczuk warned earlier this week more breaches would put the season in jeopardy.

Daily Telegraph reporter David Riccio said the entire code faces a “$200m black hole” if the competition stops, and believes the Broncos are in real trouble.

“It is my understanding that certainly it was against the protocols and they are facing a hefty fine, despite it occurring two weeks ago,” Riccio said on NRL Tonight.

“What is happening here as we’ve seen yet another breach by players, is they’re only putting themselves at risk.

“It is their livelihood and their income that they’re risking. Because if the competition stops it’s upwards of a $200 million black hole for the NRL. And that will only impact the players’ financial future going forward due to the competition needing to be stopped.”

The pub controversy comes as the NRL slapped Broncos back-rower Tevita Pangai Jr with a $30,000 fine and stood him down for “multiple breaches” of biosecurity measures “over a period of time”.

Brisbane is reportedly preparing to sack Pangai after he shopped himself around to rival clubs before being outed visiting a barber shop with links to the Mongols bikies.

Coach Anthony Seibold, who is in self-isolation after staying in Sydney last Friday because of a family emergency, has engaged lawyers over vile rumours being spread about him on social media. Trainer Allan Langer and two other staffers were fined for breaking the bubble by going to a pub and Darius Boyd quit the leadership group recently.