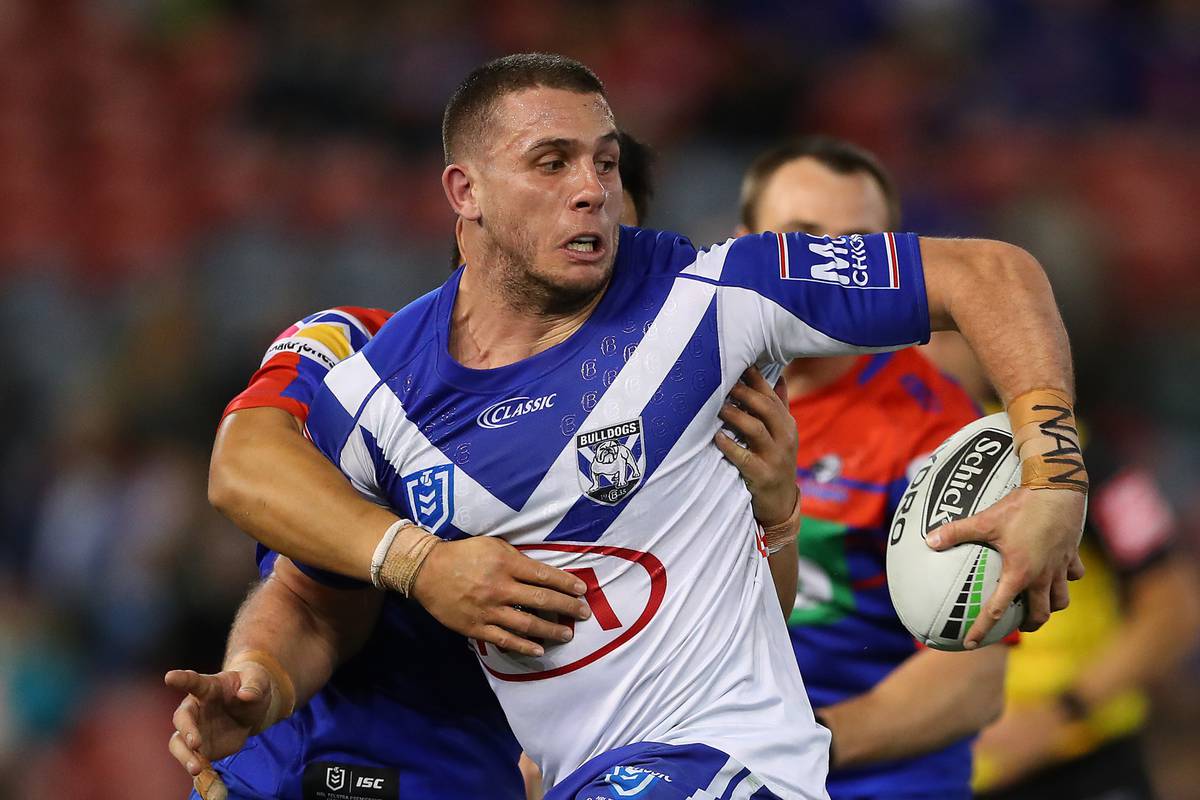 They have two new players to boast, but the Warriors appear to have lost out on the one they tabled the most money for.

Canterbury Bulldogs forward Adam Elliott has signed an extension to stay with the Sydney club, and reportedly knocked back a lucrative three-year deal from the Warriors in the process.

The Bulldogs confirmed the news yesterday, and Elliott said it was a difficult choice to stay in Sydney.

“It was a hard decision and a decision I wanted to take with extra care, but I have no doubts it was the right decision.”

The 25-year-old was in hot demand with the St. George Illawarra Dragons chasing his signature as well.

What the Warriors miss out on is an in-form player who’s been one of Canterbury’s best this year, and is lingering around the State of Origin fringe for a potential maiden call-up. Elliott made his first grade debut with the Dogs back in 2016.

It would have been a unique talent arriving at Mount Smart as well. Should Elliott fulfill his apparent potential as an Origin player, he would have been the first at the club since Jacob Lillyman, who last donned the Warriors jersey in 2017.

But while they will be licking their wounds, just a little bit, at Elliott’s refusal, the Warriors will also be celebrating at the addition of two quality players, who add to the joy stirred by the earlier appointments of new coach Nathan Brown and advisor Phil Gould.

Prop Kane Evans, who has enjoyed stints with the Sydney Roosters and most recently the Parramatta Eels, will join from 2021 on a two-year deal.

The Warriors confirmed the signing yesterday, with Evans having some representative experience, playing for the New South Wales Under-20s, the Junior Kangaroos and Fiji.

Centre Euan Aitken is also set to join the Warriors on a three-year deal, having announced the news on Instagram. Aitken has spent his entire career with the Dragons and represented Country New South Wales. He has also made a name as one of the game’s better strike centres.

Warriors interim coach Todd Payten, who is set to depart at the end of this year, likes both signings, and says they add plenty.

“Any club will always take good players and welcome them into the group. There’s been a couple of others that have been mentioned in the media, there’s no doubt those guys will help if we can get them within the club.”

Payten says he was part of the talks to land both men.

“I was part of those conversations talking to them over Zoom trying to get them in over the last three or four weeks.

“I coached against Kane in the 20s system years ago and he was really strong in that competition.”

The Warriors also have the force of Ben Murdoch-Masila to call on from next year, who signed with the club back in March on a three-year deal. He along with Evans and young Jack Murchie make for a handy new trio in the pack.