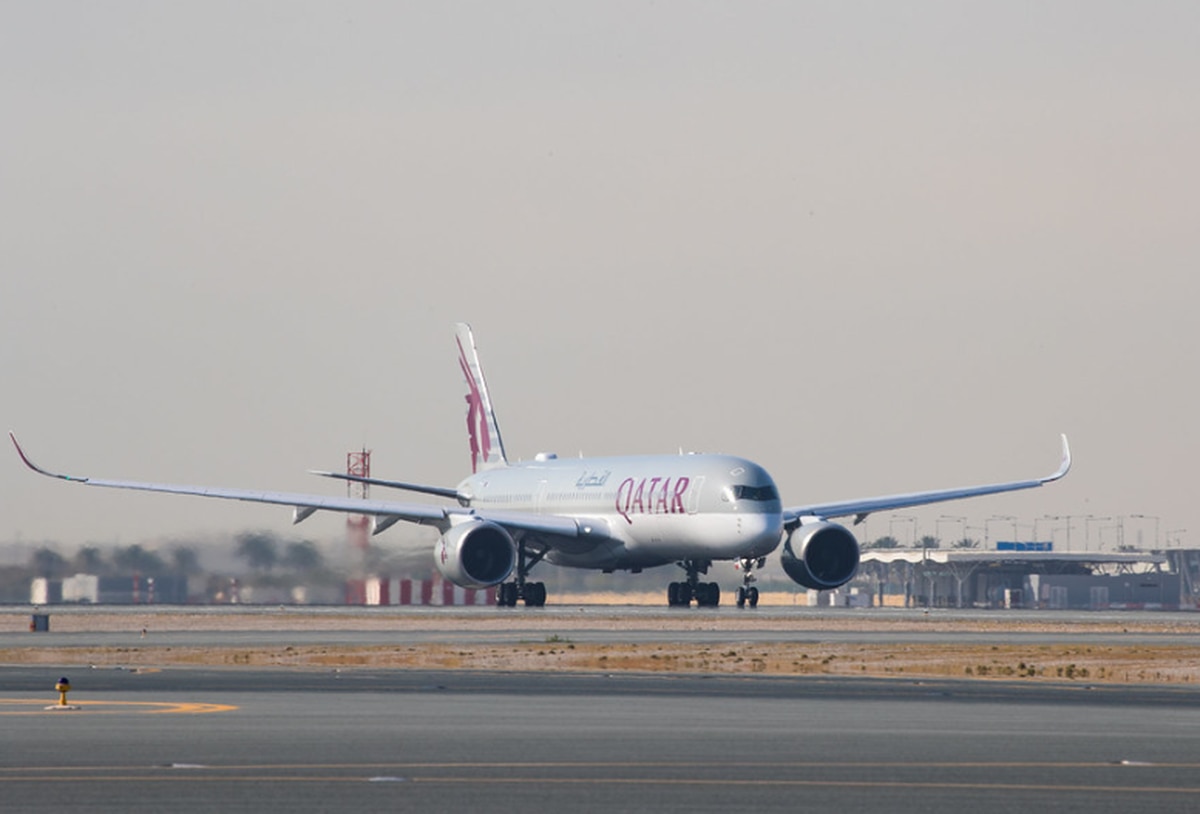 Qatar Airways will resume flights from Auckland with three times a week starting from August 19 with services aimed initially at only outbound passengers.

The service will be operated via Brisbane using A350-1000 which has 327 seats and will also provide important cargo space.

”Services will initially only carry outbound passengers from Auckland, with inbound services to be introduced in line with easing of New Zealand entry restrictions,” the airline said.

The flights will fly from Brisbane to connect to more than 35 destinations across Africa, Europe, the Middle East and South Asia and will provide a way home for many stranded workers and tourists in this country.

A lack of flights, high fares and border restrictions in their home countries mean many people have been stuck in this country with some running out of money and needing charity and Government help.

New Zealanders are discouraged from flying out of the country on holiday and those who do face new quarantine charges when they return if they are away from less than 90 days.

“We have worked closely with the Government of New Zealand and its embassies around the world during this crisis to help bring home safely over 13,000 passengers.”

The airline kept flying much of its network when its rivals grounded aircraft earlier in the year and Al Baker said customers were looking for an airline they could rely on and trust.

The three-weekly A350-1000 belly-hold flights to Auckland will provide 60 tonnes of cargo capacity every week, each way, offering exporters in the country access to a global market via Doha while providing businesses worldwide direct capacity to New Zealand.

Scott Tasker, Auckland Airport general manager aeronautical commercial said having a global airline maintain its connection to New Zealand was important as the country looks to rebuild air links to the rest of the world.

“The return of Qatar provides important capacity to help New Zealanders get home, and to help visitors stranded in New Zealand get back to their countries,” said Tasker. I

Due to Covid-19’s impact on travel demand, the airline grounded its fleet of Airbus A380s, saying it was not commercially or environmentally justifiable to operate such a large aircraft in the current market. Qantas has also parked up its A380s for up to three years.

Qatar says its fleet of 49 Airbus A350 and 30 Boeing 787 Dreamliners were ideal for the most strategically important long-haul routes to the Americas, Europe and Asia-Pacific regions.

The airline has also extended its booking policies to allow unlimited date changes, and passengers can change their destination as often as they need if it is within 8000km of the original destination. The airline will not charge any fare differences for travel completed before December 31.

Qatar started flying here in February 2017 but suspended services earlier this year. It copped flak for some very high fares it was offering for passengers flying to Europe.

The airline said today that as soon as extra flights are loaded, they are selling out almost instantly.

This was happening across all fare classes from lowest to highest due to huge demand. Remaining seats that appeared for sale were the very last available in highest booking classes (First and Business) because of the thousands of seats already sold in the previous few hours.

”Ticket prices can be higher than usual to cover operational costs because the traffic is heavily one-directional, so we recommend passengers book as early as they can to secure the best available prices,” the airline said.