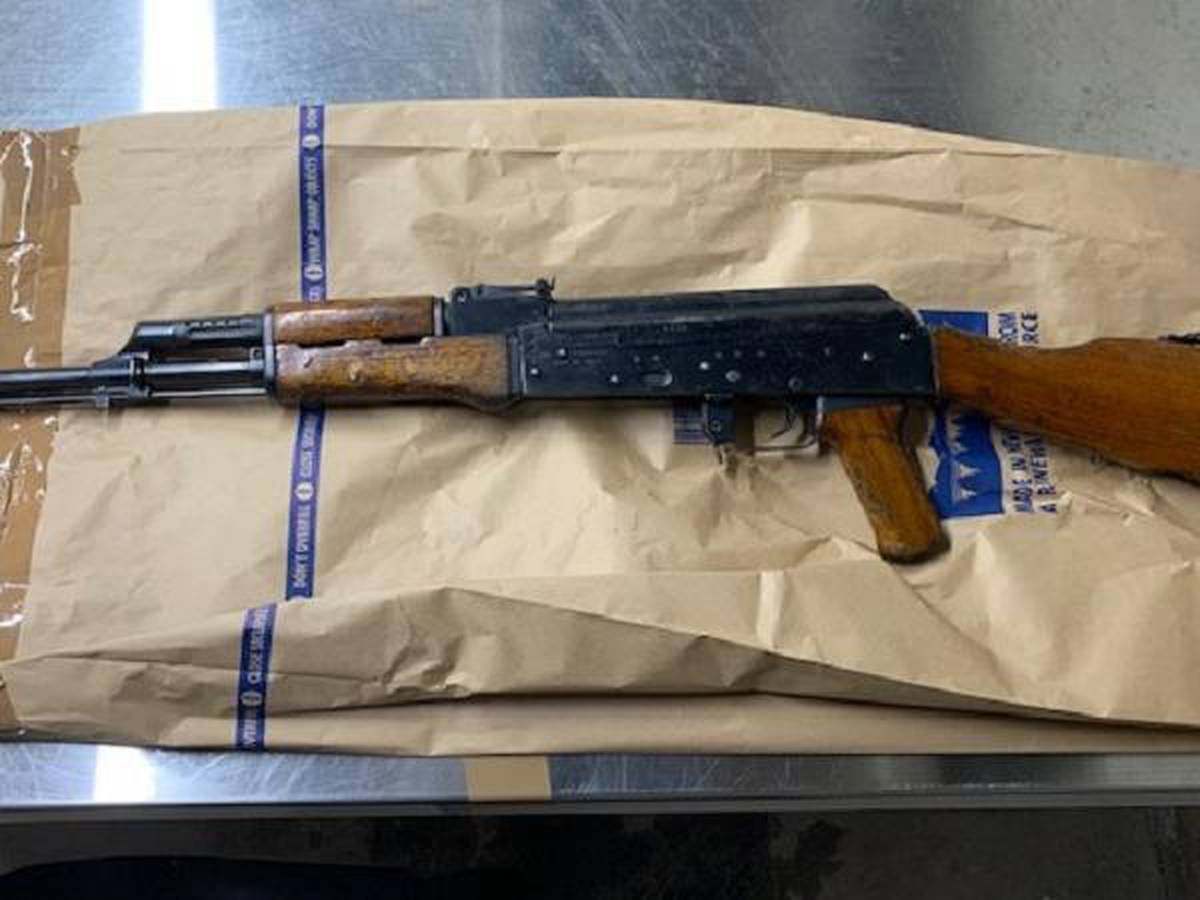 Two people have been arrested after a police raid uncovered a hoard of drugs, firearms, ammunition and more than $10,000 in cash across two alleged hidden labs in Auckland.

Police from the National Organised Crime Group raided residential addresses in Mount Roskill and Parakai, along with a commercial premise in Newmarket this morning, a statement said.

“One of the firearms recovered was an AK-47 along with approximately 1500
rounds of ammunition, while two pistols were also seized.”

Two men were charged and will appear in court tomorrow.

A 45-year-old Mt Roskill man will appear in the Auckland District Court tomorrow on multiple drugs and firearms-related charges.

Another man, also aged 45, from Parakai will appear in the Waitakere
District Court tomorrow on multiple drug-related charges.

Inquiries are ongoing and further charges are likely to be laid, Rinckes said.