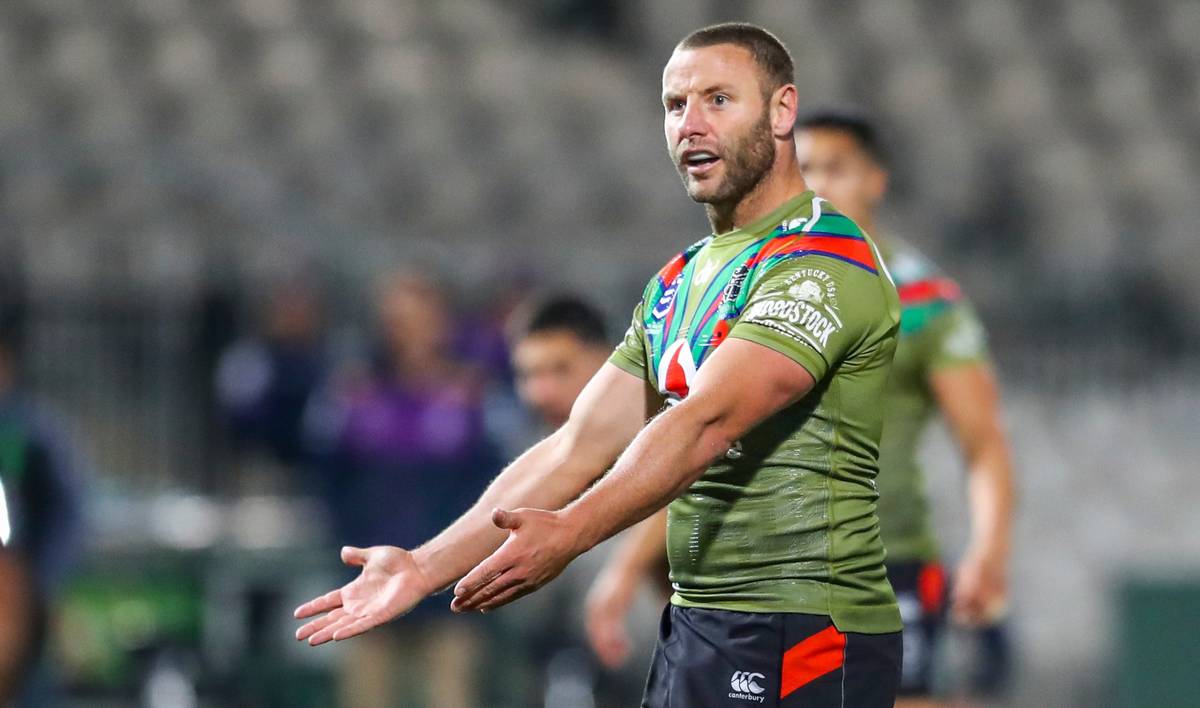 Newcastle Knights’ new signing Blake Green has hit back at his former Warriors coach Todd Payten’s claim that he didn’t want to be at the New Zealand club.

The former Warriors playmaker was granted an immediate release from the club last week after falling out of favour with management and owner Mark Robinson, who recently publicly dumped Green, saying he was surplus to requirements.

Speaking to Fox Sports Australia, Green responded to Payten’s comments that the former Warrior “didn’t want to be here”.

“It is what it is,” Green said. “Of course he’s probably going to be disappointed. I was his main playmaker there for the last couple of years.

“But the club indicated to me that I wasn’t going to be playing the back end of the year if they weren’t a chance in the finals, so I could have been playing two more games then watching for the rest of the year, so an opportunity came up and I’ve jumped at it.”

Green, who spent the longest time with the Warriors out of his seven different teams throughout his 173-game career, said he had no choice but to leave and admitted the decision was emotional.

“It made the decision easy for me then,” Green said.

“[It was an] emotional one, because I tipped everything I had into the club, but I just wanted to play some footy, and I had a chance here, and I’m very grateful to the Knights for giving it to me.”

Green said he was still unsure about his future with the Knights, who are currently in a playoff spot.

“I’ve got no idea, to be honest,” Green said when asked about future plans.

“Just the opportunity to come up here was a good one.

“Like I said earlier, I had a tremendous time at the Warriors for three years; I really enjoyed that.

“This is just the next chapter for me, and I’ll do the best I can in the last eight rounds and see where it takes me.”