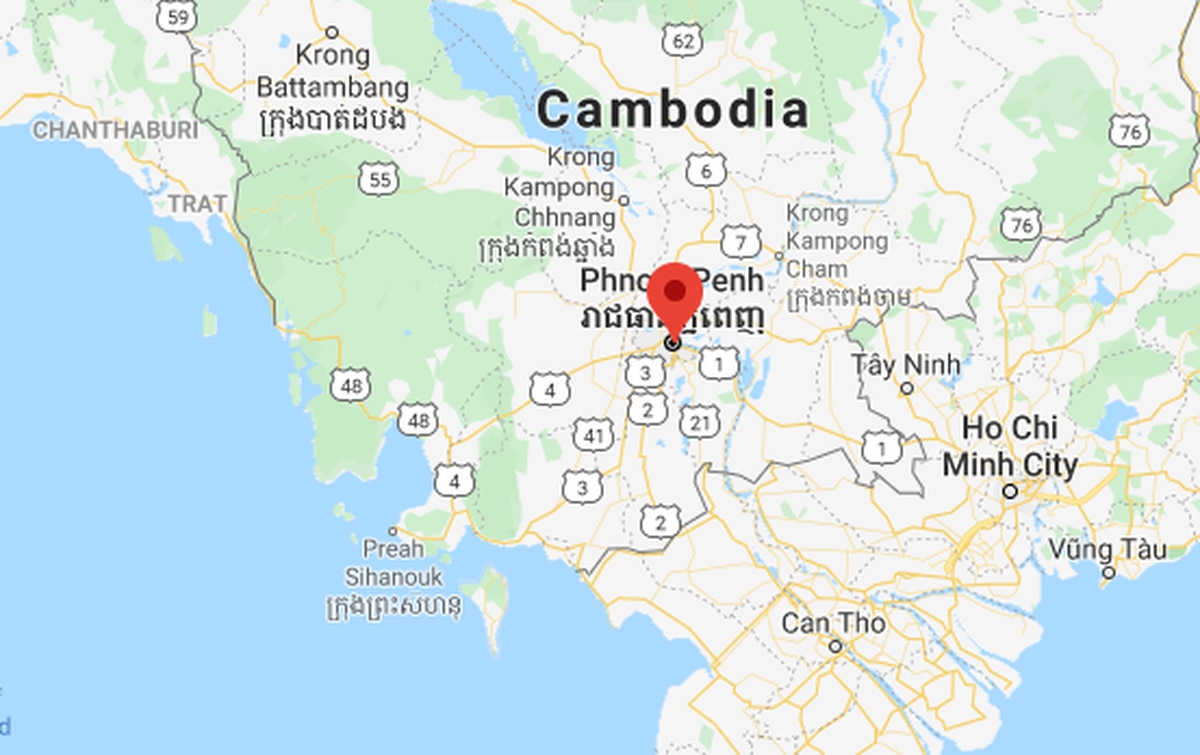 A 56-year-old New Zealand man has been arrested in Cambodia after he allegedly stabbed his girlfriend in the head with scissors.

The man was arrested by police in the Cambodian capital Phnom Penh on July 30.

The Cambodian woman who was the victim of the attack suffered a gash in the side of her head that required 15 stitches.

Cambodian News English are reporting the attack occurred after an argument in which the New Zealand man accused his girlfriend of stealing money from him on July 29.

During the altercation the man stabbed the 25-year-old in the side of the head and hit her in the face.

The woman then fled into the street of the Khan Daun Penh district of Phnom Penh and called for police.

She was taken in a tuk-tuk to Calmette Hospital for treatment.

The New Zealand man was arrested by the Cambodian special forces after a complaint was made against him by his girlfriend.

Images of the 56-year-old have appeared on Cambodian media, including his passport which identifies him as being born in Thames.