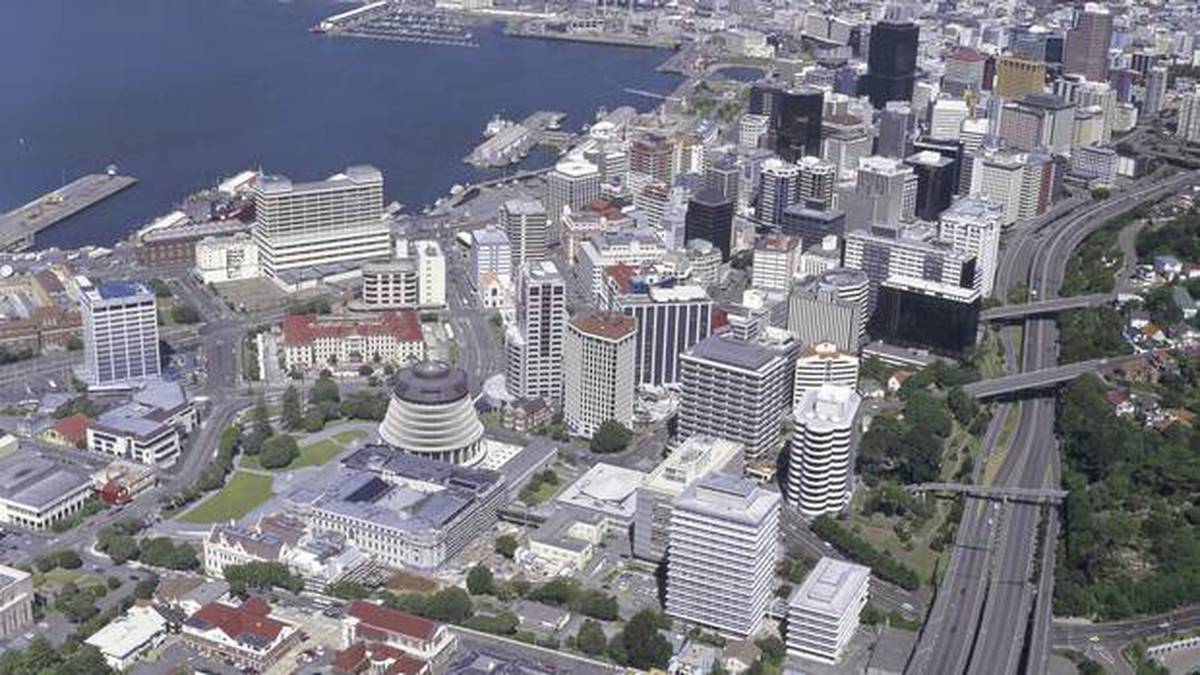 Speed limits across most of Wellington’s inner city streets will officially be reduced to 30km/h from Sunday.

Main roads are excluded from the new rules, including the waterfront quays, Cable and Wakefield Sts, Kent and Cambridge Terraces, Vivian St and Karo Drive.

The safer speeds package is part of the $6.4 billion Let’s Get Wellington Moving transport project.

Wellington City Councillors unanimously approved the speed limit changes in June and since then more than 200 new speed limit signs have been installed.

Road markings will be updated from mid-September when the weather improves.

Associate transport portfolio lead councillor Jenny Condie said the 30km/h speed limits were a big change for the city and people should take extra care on their Monday morning commute.

“It’s going to take a little while for everyone to adjust so we’re encouraging drivers to look out for the 30km/h signs, slow down and give people space.

“Lowering the speed in Wellington’s CBD is part of making longer-term changes for people walking, biking and using public transport that are at the heart of other cities around the world.”

Since the beginning of 2014, police have attended 492 crashes in the zone where speed limits are being reduced.

Of those, 22 resulted in serious injuries.

The idea behind excluding main roads for the new speed limit is to encourage people driving through the city to use those routes instead of quieter streets.

NZTA senior manager Robyn Elston said this acknowledged the important role the road network played in moving people and goods to and through the city.

“Retaining a 50km/h speed limit on the main roads gives a strong direction on where the through traffic should go.”

The speed limit changes comes into force at the same time feedback is being sought on three options to axe cars from Wellington’s Golden Mile.

The Golden Mile is one of the busiest pedestrian areas in the country, running from Lambton Quay, through Willis St and Manners St to Courtenay Place.

The most drastic option could cost almost $80m.

The changes include completely removing all general traffic from the Golden Mile, adding more bus lanes, and dedicated space for people on bikes and scooters.

That would create up to 75 per cent more footpath space at the expense of up to 200 car parks.