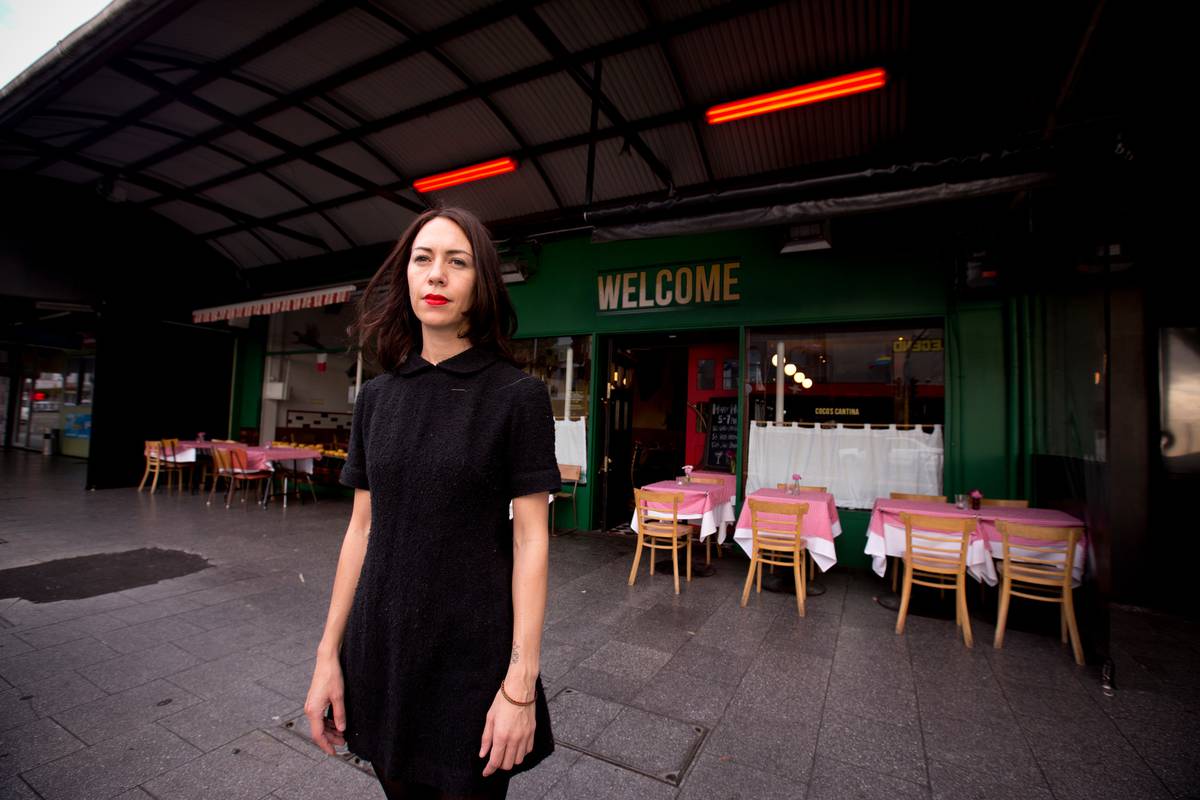 Two of Auckland’s hippest restaurateurs have engaged in an online stoush over whether the name of a new restaurant, kingi, is a case of Māori cultural appropriation or merely a shortening for kingfish.

Hishon and Helm have always maintained the name is a colloquial shortening for kingfish used by fishermen the world over.

However this week, Hishon responded to some heated comments on Instagram from the founder of Auckland restaurant Coco’s Cantina, Damaris Coulter, who accused him of appropriating the Māori word for King – kīngi.

Coulter said she and Hishon had lunch to discuss the sensitivities, but Hishon did not follow up on the meeting and there was no resolution to the concerns Coulter raised.

Speaking to the Herald on Sunday yesterday, Hishon said they had received endorsement from Māori advisers and mana whenua who they “have been working closely with to help provide context to anyone who has concerns around the name”.

“Both Josh and I are keen fishermen so we just wanted to hero a bit of an icon [kingfish] in the fishing world and our love for fishing and the ocean,” Hishon said.

“That was where the thinking from the name came from.

“It is a seafood restaurant and the kingi is referencing the fish. We’re talking about an abbreviation of a word which you could call a colloquial term in New Zealand but it’s also around other parts of the word as a shortening for the fish.”

“If you search a hashtag with that spelling there’s over 15,000 tags of a fish on there.”

Hishon said they were very specific in making their restaurant name kingi be lower case, italicised, and have no macron on the first “i” as the Māori word does.

However, Coulter told the Herald on Sunday it would have been more appropriate to call a nickname for a kingfish “Kingy”.

“For a number of reasons but mainly because I felt the “i” would be a Māori spelling of the sounding the word and the ‘y’ would make more sense around the English abbreviation for kingfish,” Coulter said.

“The online back and forth was really me asking Tom, Josh his business partner, and Hotel Britomart, to respond to other people’s messages of concerns around the naming as people were messaging me and I didn’t feel like it was my responsibility to unpack the guys’ thinking around it for them.”

Coulter said she has nothing personally against Hishon or Helm and she fully supports their new sustainable seafood restaurant.

“I just feel that we are in a time of decolonising and healing our beautiful Aotearoa, and the people who call it home, and we don’t need new mamae [hurt] around things that can cause confusion or be contributing to reshaping parts of a language to make it look a certain way for personal use,” Coulter said.

Hishon also provided the Herald on Sunday with advice he had received from Māori cultural design specialist, Anzac Tereihana Taske, which argued why the word kingi “belongs to no one” and is distinct from the Māori word kīngi.

Māori cultural adviser Karaitiana Taiuru said he did not “see anything offensive” with the use of the name kingi for a restaurant.

“Kīngi is a transliteration for King, so pre-Captain Cook that word didn’t exist. So there’s nothing sensitive about it,” Taiuru said.

“There is one camp of Māori who say non-Māori can’t use Māori words but that’s incorrect. We have the Treaty of Waitangi and we’ve got the Māori Language Act, so I just can’t see anything wrong with it.

“I’d argue that they are promoting the Māori language.”