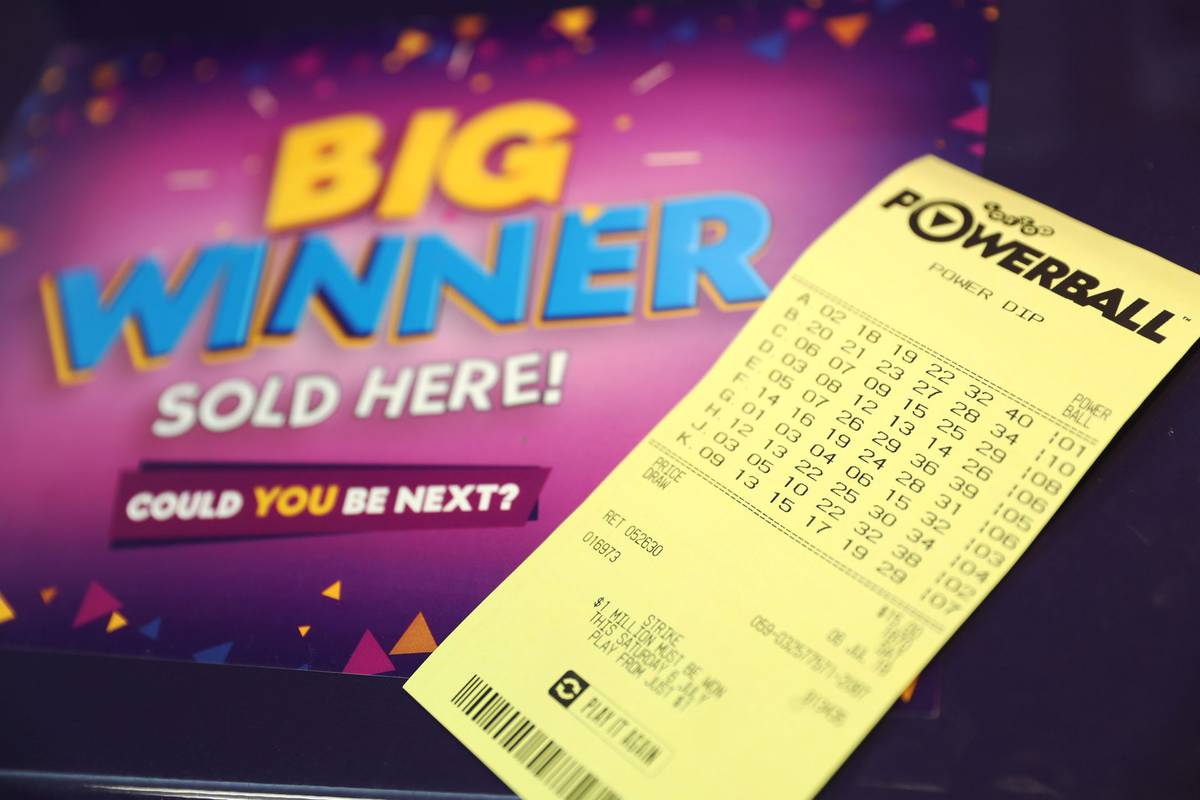 The potentially lucky Lotto numbers which could make you an overnight multi-millionaire are in.

The bonus number is 20, and the Powerball is 2.

Any big winners tonight will be joining a large list of Lotto millionaires, including 28 millionaires and seven Powerball multi-millionaires this year alone.

In the past 33 years, 943 lucky winners have become millionaires with Lotto NZ games.

The largest Powerball win was in late 2016, where a couple in Auckland’s Hibiscus Coast scored themselves a giant $44.1m.

The 2016 winning ticket was sold at Dairy Flat Food Mart and Liquor.

Earlier this year, two lucky winners from Auckland and Hawke’s Bay shared a historic $50 million Must Be Won jackpot taking home $25.1m each.

Between August 1987 and June 2019 a total $4.6 billion has been given to charities and community groups.

There have been some big winners over the years.

Of the five largest Powerball wins by an individual, three of the tickets were sold at Auckland stores.

Overall, Powerball first division has been won 191 times since the game began in 2001, with the number 2 the most commonly drawn Powerball number.

The northernmost Powerball winner was a player from Taipa in the Far North, who won $5m in May 2019.

The southernmost Powerball winner was a player from Invercargill, who won $20m in 2013.

Marie Winfield, Lotto’s head of communications and corporate social responsibility, said the most common thing New Zealanders say they will spend a big win on is buying a house or paying off their mortgage.

Outlets were prepared for a “busy day” ahead of the big draw.

Pervious winners are known to keep winning tickets in weird and wonderful places including underneath their pillow while they sleep, tucked inside the cover of an obscure DVD or even inside a piano stool and taping the ticket to their body.

Advice from previous winners
• Think before you spend: It’s best to spend some time to think about your win and what you really want to do with the money before you start forking out.

• Secrecy: Be careful who you decide to tell about your good fortune.

• Financial advice: Get help from a professional.

• Have fun: It’s important to remember to take time to do the things you’ve always wanted to do for fun, once you’ve locked in funds for the future.

56 per cent of winners said they’d keep working after their win and 13 per cent said it was too early to decide.

• 81 per cent of winners bought a new house.

• 100 per cent of winners helped family and friends with their winnings.

• 50 per cent of winners helped charities.

• 75 per cent of winners indulged in some international travel.