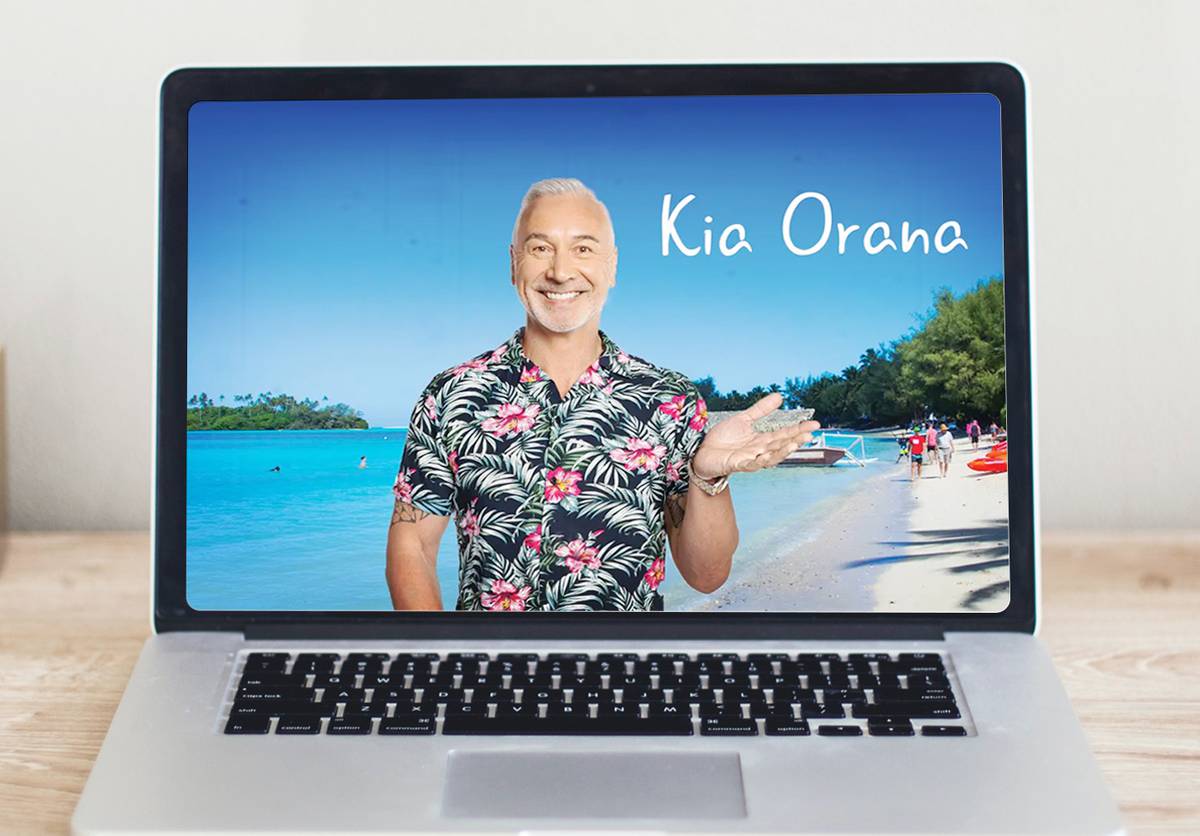 Real estate and mortgage businessman Mike Pero says he has an airline ready to fly people from Christchurch to Rarotonga if New Zealand opens its borders with the Cook Islands.

Prime Minister Jacinda Ardern has asked officials to consider opening a travel bubble with the Cook Islands, Niue and Tokelau but there has been no date set for a planned resumption of flights.

The Cook Islands Government expects to confirm a “travel bridge” with New Zealand in the next week.

After first approaching Air New Zealand with his idea to operate a charter between the South Island and Rarotonga, Mr Pero said the national carrier said no, so he found another airline.

“I cannot tell you who the airline is at this stage … but most Kiwis will be familiar with the name.”

Mr Pero said he spoke to airlines around the world to find one to carry out the flights.

“Airlines from Dublin to Los Angeles to the Pacific region and I’m in discussions with somebody that can do it on an aircraft the same as Air New Zealand operate and with competitive fares.

“I got frustrated a few weeks ago thinking ‘Well, if no-one else is going to do it … why don’t we look at flights out of Christchurch so that South Islanders can get to Rarotonga just as easy as Aucklanders’.”

He said it was all subject to borders opening and the Covid-19 situation staying under control.

His role would be as a tour operator, via a new company called Jet Raro.

He was very confident in the demand for the journey to the Cook Islands from Christchurch.

“A spot in the sun this time of year will go well.”

Mr Pero will advertise for one-way flights costing between $299 and $499 he hopes to start in about two months on September 22.

Passengers would travel on an Airbus A320 and would get full cash refunds if Covid-19 interrupted their plans.

“It’s the week leading in the school holidays.”

He said he was able to offer flights cheaper because they can run “more cost-effectively” out of Christchurch.

Mr Pero has a background in aviation and worked as a pilot for Mount Cook Airline in the late 1980s.

He was also involved in and lost a “significant amount of money” with Origin Pacific Airways, which ceased flying in 2006.

“This time I’m not running the airline, I’m just promoting the travel and the opportunity. I do understand aviation. … the risks.”