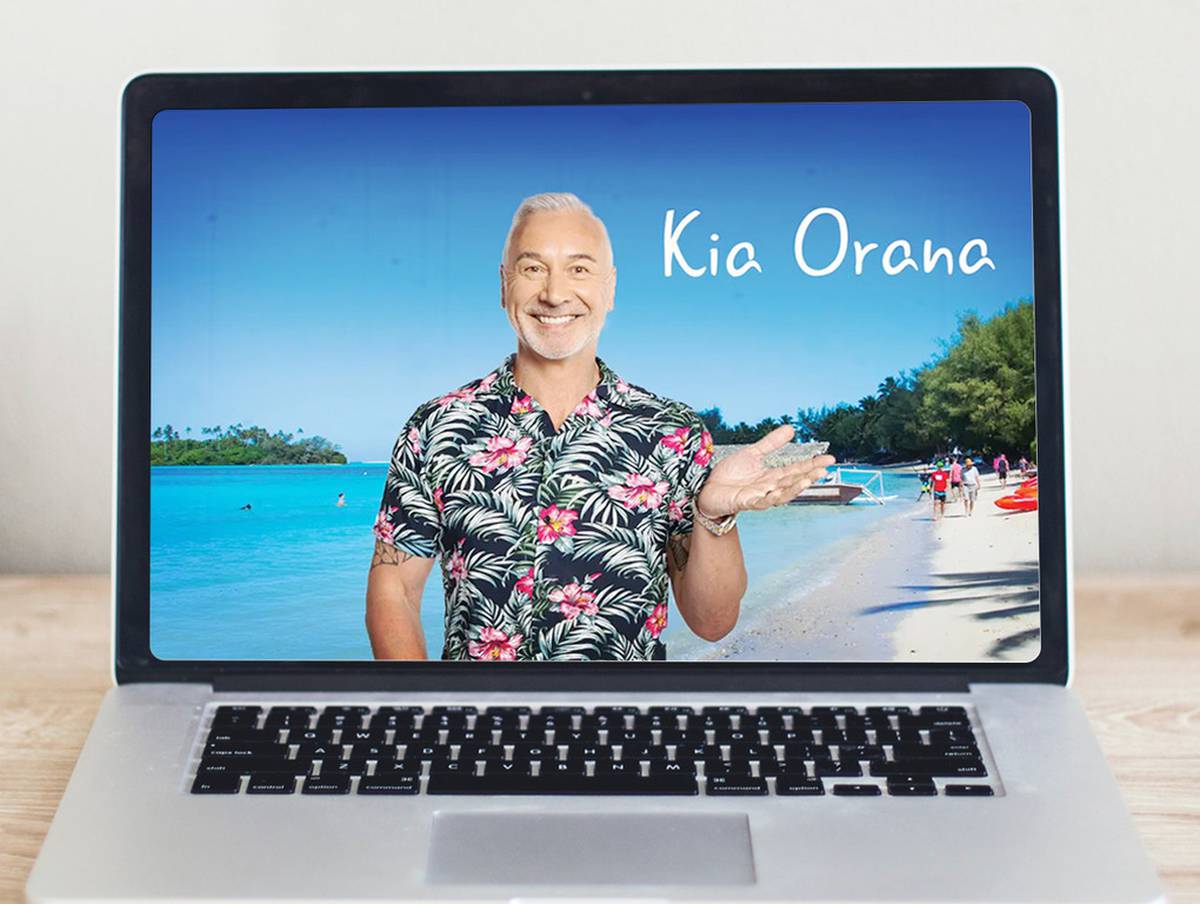 While there has been much talk and speculation regarding a safe travel zone between New Zealand and the Cook Islands – some aspects of the proposed Rarotonga air bridge have failed to materialise.

Claims that details of an air link between New Zealand and the Cook Islands could be announced this week have not come to pass.

Although the Prime Minister’s office said “work was underway” and priority was being given to the islands over other overseas routes – Jacinda Ardern would not be drawn on speculating on a date.

But one announcement, more remarkable than the “imminent” re-opening of the Pacific to Kiwi travellers, has proven true: a new airline is in discussions with pilots and aircraft owners, preparing to a direct service between Rarotonga and New Zealand’s South Island.

On Monday, businessman Mike Pero confirmed he would be taking the role as CEO of new airline Jet Raro.

Few details had been revealed about the mysterious airline apart from a website jetraro.com, which was registered under Pero’s name on July 14. Although the no companies matching “Jet Raro” could be found on either New Zealand or Cook Islands’ company registries.

The website promised it would be operating three to five services a week from as soon as September 22. Fares are being advertised at $299-$499 one way, though they are not taking bookings yet.

A global pandemic is a brave time to be launching an air carrier, but the Cook Islander says he has spotted an opportunity flying Kiwis to the Pacific Island.

However, with travel restrictions grounding flights around the world, he said there was “no shortage of offers” on planes.

Although Pero signalled it had planned to use Airbus A330 for the route, there was now the opportunity to use a fleet of Boeing 737-800s. This is the same model used by Virgin Australia, which axed its Rarotonga service in March.

The Australian airline which went into voluntary administration this year closed its crew bases in Christchurch and Auckland in March – cutting 600 jobs.

Although Pero said the names of those helping him on the project were of “no significance to the public” he said the new airline Jet Raro would be employing “New Zealanders”. If the airline opted to use the Boeing aircraft, it would involve crew who had previously worked on the route for Virgin.

While Jet Raro had not committed to either aircraft, he said the Boeing option had “an edge” as those behind the controls would likely have flown the same route on the same equipment.

Pre-Covid, 160,000 New Zealanders visited the Cook Islands each year, typically in during the wet winter months. The airline would be able to comfortably fill flights with a fraction of these seats, but the Rarotonga air bridge represented a much bigger opportunity for the airline.

“There’s no use looking at historical data. Covid 19 has flipped everything on its ear.

“This year we’ve got no US, no Australia,” said Pero, and the Cook Islands would be an increasingly desirable destination for travel-starved New Zealanders.

Pero, who made his fortune in property development, has previously worked in the airline industry and was a commercial pilot for Pacifica Air.

He was also involved in the airline Origin Pacific which collapsed in 2006.

Pero insisted the former airline was “not relevant” to this venture.

“To run an airline – with no disrespect to Greg Foran – you don’t need experience with an airline. You could easily have a background in banking or any other industry,” he said.
To him the airline was “just another business.”

On Thursday, Air New Zealand’s CEO Greg Foran shared his own predictions for the industry saying that the companies that emerge from the Covid 19 crisis “could be interesting”.

“There’s no shortage of planes sitting in deserts [dry storage] around the world,” said the Air NZ boss. “You’ll never get them at a better price.”

On Tuesday, Ardern dismissed speculation that a Cook Islands “travel bubble” was about to be announced.

Speaking on the AM show, she said as “New Zealand passport holders”, Cook Islanders would be given priority and – although she could not share a timeframe – pledged the bridge “will come before any opening up with Australia”.

Ardern would not give a firm date, saying only it would take “several weeks” to safely arrange with airports and carriers.