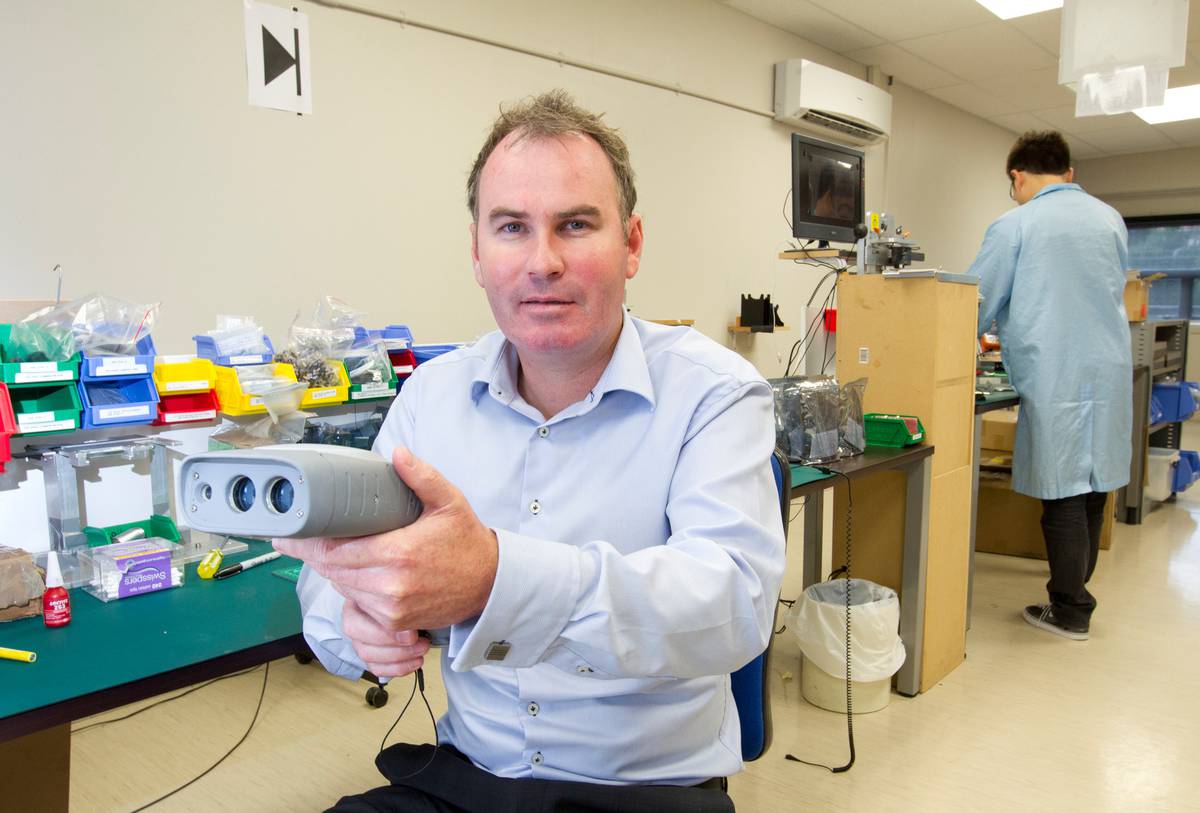 Utility measurement firm IkeGPS will raise almost $20 million of equity after winning one of the largest communications infrastructure companies in the United States as a customer.

The capital raising will be made up of an institutional placement of approximately 14 million shares, worth $9.8m, at 68 cents per share – a 12 per cent discount to the 5-day volume weighted average price on the NZX.

Existing shareholders will also be given the chance to buy one share, also at 68 cents, for every seven they currently hold. That will raise a further $9.9m and bring the total to $19.7m.

The directors who are eligible shareholders will participate in the entitlement offer.

IkeGPS, which was founded in Wellington but is now headquartered in Colorado, builds laser-based field tools and mobile software apps to help electric and communication companies measure lines, poles and structures.

“The funds raised will enable Ike to increase capacity to service new and targeted Ike customers, some of whom are the largest communications and electric utility infrastructure companies operating in North America,” said chief executive Glenn Milnes.

Earlier this month, Ike announced one of the largest communications infrastructure companies in the US had standardised the ikeGPS platform for its 5G and fibre deployment.

Milnes said at the time the expected revenue from the new customer was “not yet defined”.

In the year ended March, the company’s revenue reached a record $9.8m, up around 23 per cent on the prior year, although the company still made a $5.6m loss.

Ike shares are on a trading halt, at 77 cents, until Thursday morning.