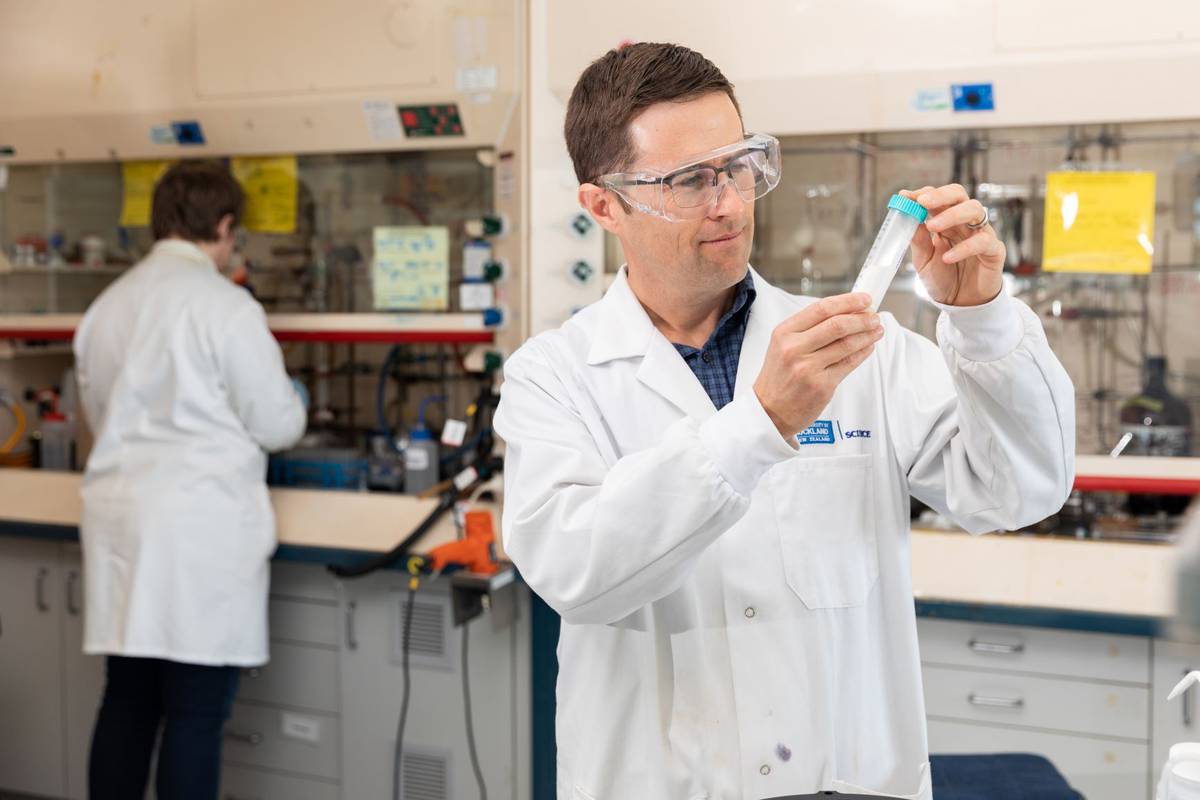 A predator-tracking camera, a new poison and a clever lure are among pest-busting tech just awarded nearly $2m in funding.

They’re part of a new generation of technology aimed at wiping out pests at landscape-scale – one of the critical first steps toward New Zealand’s dream of a predator-free 2050 – but contentious genetic engineering solutions so far aren’t in the mix.

Norbormide is highly toxic to rats compared with other mammals or birds, taste aversion has previously limited its effectiveness.

It’s hoped a new chemical synthesis will change that – and early trials on Norway and ship rats have turned in promising results.

Another company, Zero Invasive Predators, is developing a highly sensitive, back country camera, with on-board artificial intelligence analysis software to identify predators and auto-report their presence.

ZIP has also been developing and field testing an automated lure dispenser, an innovative rat and stoat trap, electronic transmitter, a LoRa-Iridium satellite box and a webserver designed to detect and respond to predator reinvasions in remote places.

Its “remove and protect” products have been successfully used to clear possums from South Westland’s Perth River Valley.

Meanwhile, Christchurch-based Red Fern Solutions has been developing a system to process inputs from traps and monitoring devices, and transmit data to the cloud using Bluetooth, Wifi, cellular, and satellite communications.

This “Flexi-comms” system aims to be a market leader through capability to transmit images from remote cameras.

“These tools promise to supercharge the national predator-free effort, help ensuring healthy forests and places for our special native plants and wildlife to flourish,” Sage said.

“These new tools build on the innovative work by many ingenious New Zealanders who are tackling predators. They add to the methods currently available to give indigenous nature a helping hand by controlling pests and predators.”

All the control tools are designed to work together and enable the predators to be removed from large scale landscapes and then help defend these areas from reinvasion.

A first tranche of new generation tools was announced in November as part of a $19.5 million investment by the Provincial Growth Fund in Predator Free 2050 Ltd, which manages the projects on behalf of the Government.

The 2050 goal, first announced by the previous National-led government in 2016, forms one of New Zealand’s principal efforts to turn the tide on pests killing some 25 million native birds each year.

The Government’s strategy focuses on three steps: mobilising groups and setting up collaborations around the country; developing “new and transformational tools and techniques” that’ll be required to eradicate the pests; and then applying these at scale across the countryside.

An accompanying action plan sets out seven specific goals for 2025: among them, increasing by one million hectares the area of New Zealand where predators were suppressed and proving that they could be wiped out and then kept out of at least 20,000ha of mainland countryside.

Within five years, the Government also wanted to finish the job of clearing all of our islands – one that was started more than half a century ago – and to have driven possums or mustelids like stoats out of at least one city.

Further, it wanted to see a “breakthrough science solution” capable of removing at least one small mammal predator from the mainland.

Yet the plan didn’t go as far as singling out gene editing, which carried the potential to knock down populations by boosting the chance of certain genes being inherited, or by “silencing” gene sequences unique to particular pest species.

University of Auckland conservation biologist Associate Professor James Russell said the latest $1.7m investment would help more tools transition from the benchtops of engineers and scientists in to the remotest parts of New Zealand, where they were most needed.

“The successful sequencing of the genomes for rats and stoats announced this week also paves the way for blue-sky technologies such as gene-editing, but the tools funded today all show that incremental advances in technology will always play a critical part in rolling out Predator Free 2050 across the country today,” Russell said.

“With the announcement of the overall PF2050 strategy earlier this year, the next step is prioritising which tools are best suited for which landscapes, so that we can maximise the speed at which landscape predator free projects can be rolled out and linked up most cost effectively across Aotearoa.”