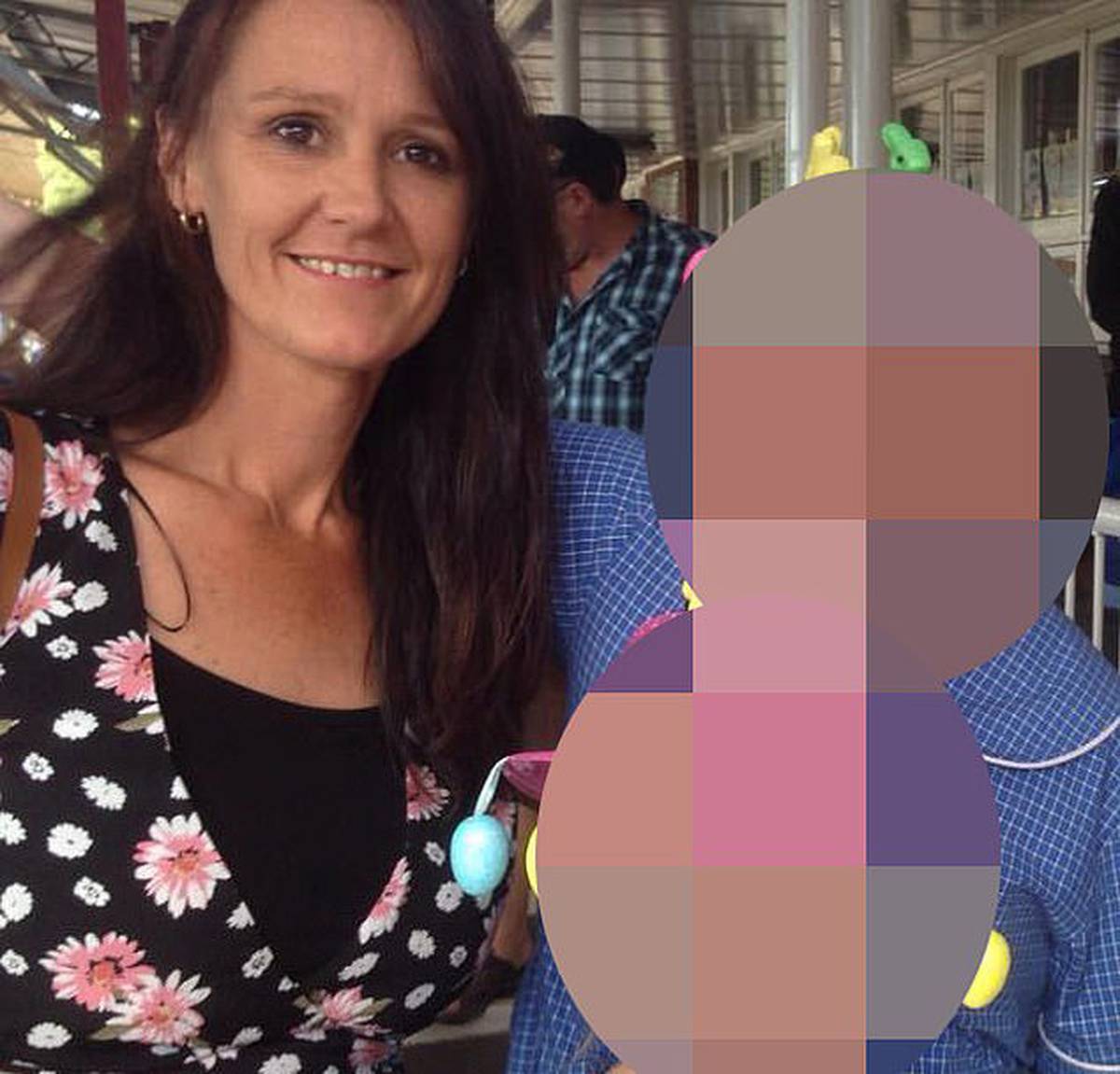 A mother has taken her ex-husband to court for giving their teenage daughter permission to get a tattoo.

Victory’s ex-wife, Nadene Rees, brought the prosecution after he signed a consent form for their daughter Casey, then aged 16, to get an ankle tattoo of a dream catcher. When Rees discovered the tattoo she was furious, Daily Mail reported.

Victory said he received a court summons three weeks ago after being contacted by police.

He pleaded not guilty to the charges after appearing at Picton Local Court, near Sydney.

Casey, 17, supported her father at court, saying: “Dad’s done nothing wrong, it was my choice.”

Casey said the work was done with her father’s consent, and part of the reason he said yes was because he has his own body modifications.

“Dad ummed and aahed about it… Dad’s like, ‘I’m not going to be hypocritical’ — he’s got tattoos.”

The court heard Casey had had no contact with her mother in three years.

The dreamcatcher symbolises good luck in Native American culture and the image had a significant meaning for the teenager at the time.

“(He’s) like ‘well I can’t really say no’. It’s not a horrible tattoo, it’s something little, something that has a meaning behind it. (I got it) to follow my dreams, to dream big,” she said.

The case will return to court in September.