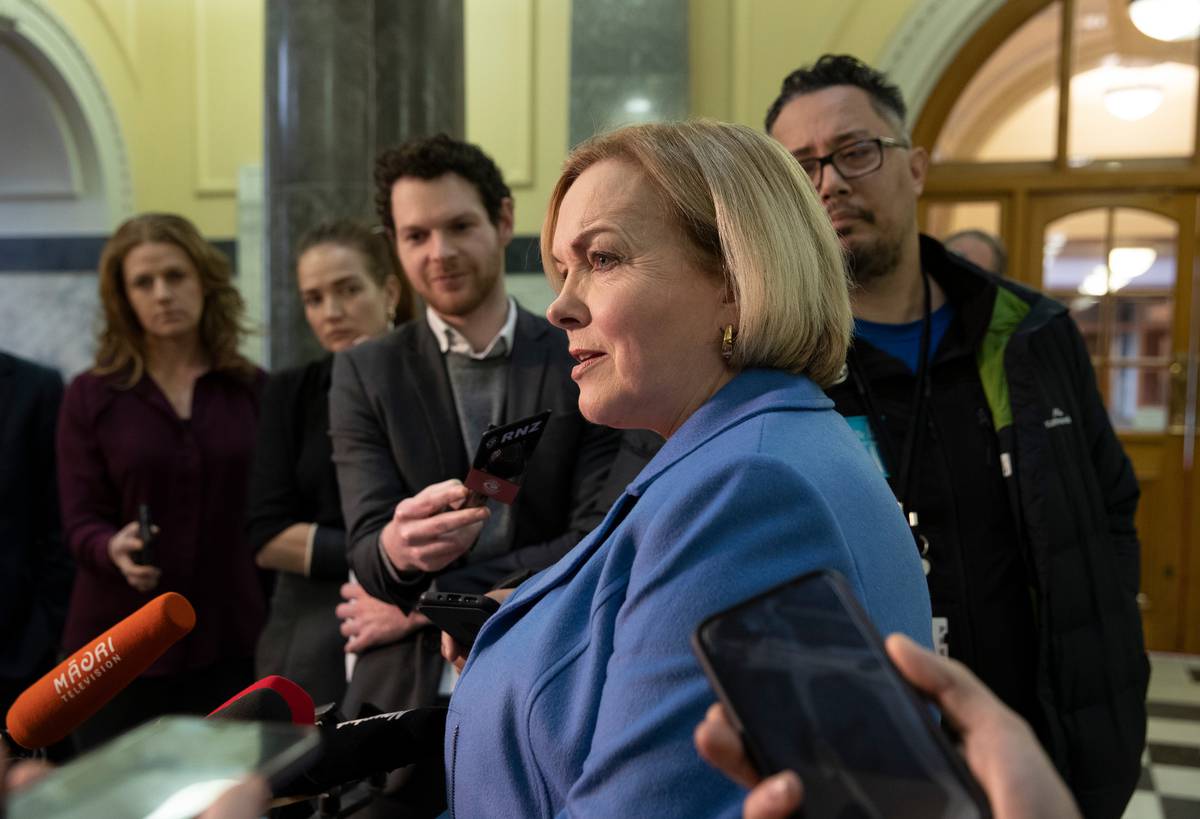 The new leader of the National Party has ruled out any quick shift to fling open the doors to a transtasman travel bubble with Australia.

Speaking to journalists on her first day on the job Judith Collins drew a distinction between a possible bubble with the Cook Islands and forming one with Australia.

She said Australia had a “real problem”, in reference to a new Covid-19 outbreak, and it was not safe to have a transtasman bubble.

“It’s all about safety.”

She said it is better to move safely and slowly, but not too slowly.

Her predecessor Todd Muller had earlier told the Wellington Chamber of Commerce waiting for a vaccine or for other countries to eliminate Covid-19 before the border reopens would leave New Zealand “on its knees”.

Muller had called for the Government to describe its thinking about the conditions under which it would look to relax border restrictions.

“The New Zealand strategy cannot be that we stay locked up until everybody else gets to zero or we have a vaccine. This country would be on its knees if that was the case.”

Today, Collins was supportive of the use of regional lockdowns, rather than countrywide ones, which was announced by Prime Minister Jacinda Ardern this morning as the framework that would be used to fight any second wave of the virus in New Zealand.

“They [the Government] have enough trouble trying to keep the quarantine tight as they do now … the devil, in this case, is in the execution,” Collins said.

“I don’t see there is a problem with the idea.”

Collins also said “we would be foolish” to think the quarantine situation had been as watertight as it could have been.

Clearly it is not that easy, but “also it is not that difficult” if systems were in place, people understood the rules and there was the right enforcement, she said.

“I think the Government is going to have to do quite a lot of work to build up that confidence again.”

Collins said it is still National’s view that the Government should not be charging people coming back to the country to go into quarantine or isolation.

An issue with contact tracing was that people were feeling the surge of “great, big, fat Government” in people knowing where they are.

“Most people forget that pretty much on their smartphones they can be tracked anyway.”

She said the Government needs to do a better job when it comes to contact tracing.

“I don’t think they have been that good on selling it.”

There had been some mixed messaging, she said.

“People will do it if they think they should. But they are not necessarily going to do it just because they are told.”