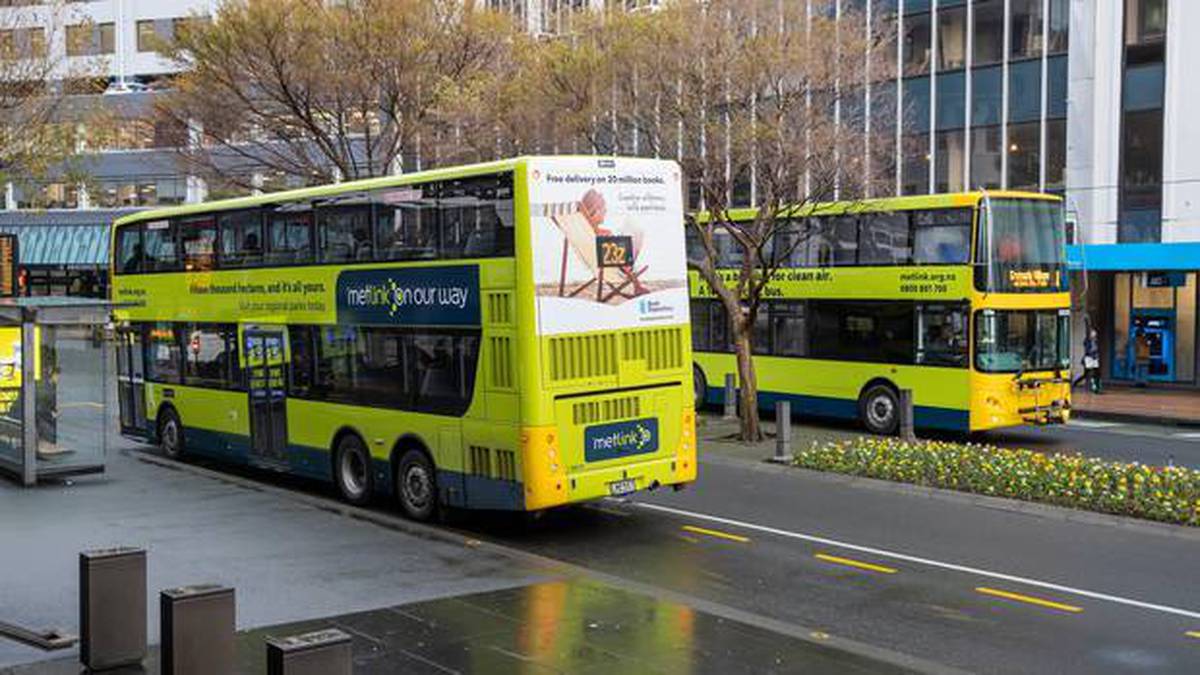 NZTA expects to double its spending on assistance for councils across the country to plug revenue shortfalls and increased operating costs due to Covid-19.

But public transport and traffic data shows Wellington is in much better shape than first predicted and the region won’t need to rely as heavily on NZTA’s handout.

The Transport Agency has already forked out $110 million from the National Land Transport Fund to cover Covid-19 disruption costs up until the end of June.

It has now made a commitment to extend that assistance for the next six months at an estimated cost of $100 million, provided New Zealand remains on its current Covid-19 recovery path.

“If the situation changes and we increase alert levels Waka Kotahi will work with councils to determine what is required to help them maintain public transport services, a NZTA spokesperson said.

“The funding is being provided in order to give councils increased certainty in the current Covid-19 recovery phase, and to recognise extra costs such as enhanced cleaning.”

The money is conditional on councils contributing at least their planned 2020/21 local share for public transport services.

“We’re much less likely now to have to reach out to users in terms of putting fares up or finding a line of credit with banks to meet that shortfall.”

In June there were only about four thousand fewer vehicles on the road compared with the same time last year.

During lockdown the lowest count of cars on the road was just 3789, dipping well beyond other lows experienced on public holidays.

Bus patronage for June 2020 was 84 per cent of the same time last year, while ferry patronage is sitting as high as 98 per cent.

However rail is lagging behind with patronage at just 69 per cent of June last year.

But with bus patronage numbers trending north, Ponter thinks that figure will be more like $5 million.

“At that point it all becomes a lot more doable and I can sleep easy at night”, he said.