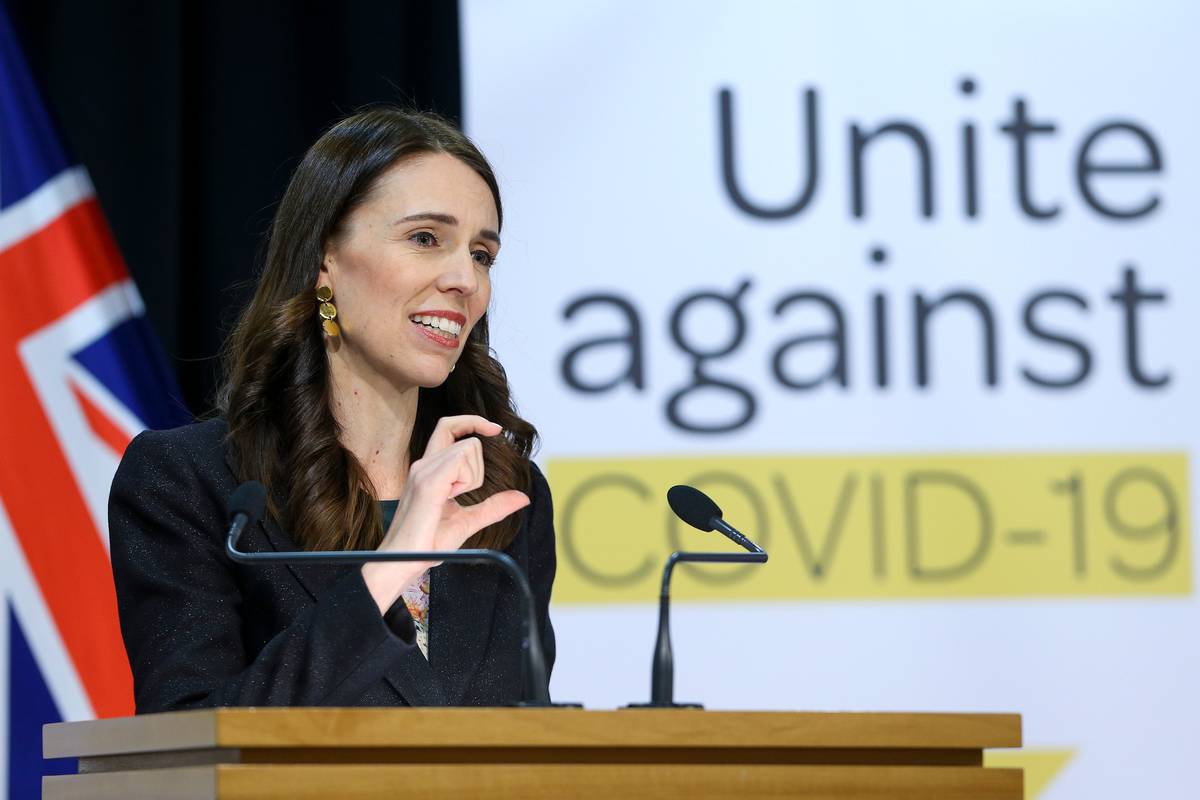 The New Zealand Government’s official pandemic campaign has changed its name back to “Unite Against Covid-19”.

But it says not to panic – the change does not signal any increased threat of the virus in this country.

The quiet reversion to the original campaign slogan last night also does not appear to be related to concerns the new name was too political.

The campaign was changed to “Unite for Recovery” in mid-June as New Zealand’s focus shifted from elimination to economic recovery.

It was changed back to the original slogan last night on the Government’s website and social media pages.

A statement on the Government’s Covid-19 Facebook page said the name was being switched back until the international threat of Covid-19 was eliminated.

“This does not mean we are moving alert levels but it does mean we still have work to do in our fight against Covid-19.

“We have Covid-19 under control in New Zealand – thanks to all your efforts and those of our frontline health workers and essential workers across the country.

“However, globally the virus remains a major threat. So we will remain ‘Unite against Covid-19’ until the risk to New Zealand is reduced.”

The renaming of the campaign to “Unite for Recovery” sparked protest from the Act Party, which said it was repurposing the pandemic response as political propaganda.

Act Party leader David Seymour said the advertising campaign was promoting the Labour-led Government’s strategy and programmes, and called for it to be dropped when the pre-election period began.

“With an election on the horizon, Labour will keep the country on a war footing and continue its daily political broadcasts,” he said.

While it is not explicitly banned, the Cabinet Manual notes governments have previously chosen to avoid advertising campaigns in the three months before an election to avoid the impression public funds are being used for party political purposes.

In response to Act’s protests, Prime Minister Jacinda Ardern said the official campaign would continue during the pre-election period.

The Government had a duty to inform businesses and New Zealanders what support was available, she said at the time.