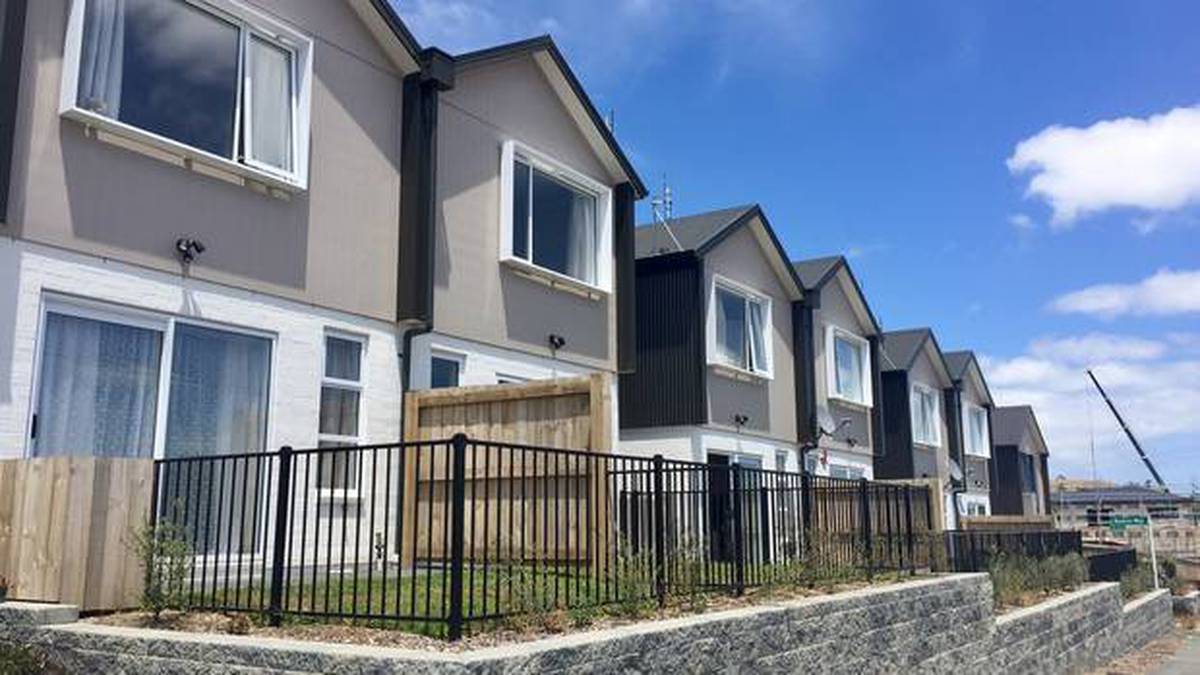 Councils have been told to loosen the regulations around housing developments under new rules released by Urban Development Minister Phil Twyford and Environment Minister David Parker.

Cities will be split into three “tiers”, under which different rules will apply.

Councils, particularly in the growing cities of Auckland, Christchurch, Wellington, Hamilton and Tauranga, will be directed to free up rules around planning decisions.

In “tier 1 cities” – the five listed above – the local Council must provide the numbers of housing they will build in the short to medium term.

The requirement for developments to provide car parks for residents will be scrapped, with developers given the choice to implement what would suit the area.

This move would drive down the cost of housing, while supporting the Government’s efforts to reduce carbon emissions.

Twyford said under the new rules, city-dwellers’ connections to public transport would be prioritised to better support their needs.

“We know New Zealand can create high and medium density communities with good urban design and open spaces,” he said.

Poor quality and restrictive planning has stopped cities and communities from growing up and out, Twyford said.

“It has driven up the price of land and housing, and been a big driver behind the housing crisis,” he said.

“When overly restrictive planning creates an artificial scarcity of land on the outskirts of our cities, or floor space because of density limits in our city centres, house prices are driven up and people are denied housing options.”

Meanwhile urban ecosystems would “develop and expand in a way that makes cities more liveable” under the new policy, Parker said.

Heritage areas, the natural environment and high productive land would also be protected, he said.

Parker said an announcement would soon be made on the companion National Policy Statement for Highly Productive Land NPS-UD, which will force developers to consider other options before building on land that could be used for food and fibre production.

“The NPS-UD will sit alongside the incoming National Policy Statement on Freshwater Management 2020, recognising the importance of healthy urban waterways to a well-functioning urban environment and our most productive land,” he said.

“It includes provisions to ensure that growth doesn’t come at the expense of the natural environment, for example, provisions to prevent the loss of wetlands and streams, where it is avoidable.”

The Policy Statement will come into effect on August 20, but councils will have some leeway to introduce the changes.