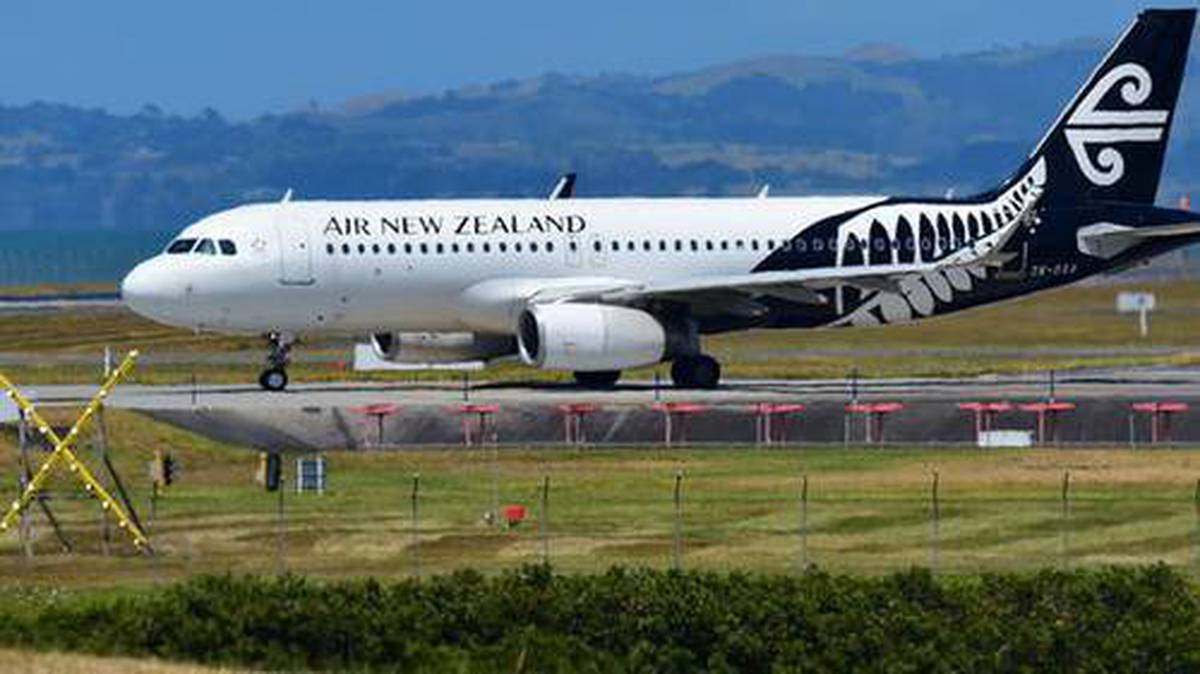 The Cook Islands has announced a total border closure to incoming flights following the Covid-19 outbreak in Auckland yesterday.

The decision comes just hours after it was reported a flight set to depart from Auckland to Rarotonga tomorrow morning may have Cook Island passengers at risk of having Covid-19.

The Cook Island Ministry of Foreign Affairs announced tonight a ban on anyone entering the Pacific Island nation would be in place until midnight Monday August 17.

The Cook Island Government Cabinet will reconsider this flight ban ahead of the next weekly flight from Auckland to Rarotonga.

It comes as an Auckland-based Cook Island doctor tested positive for Covid-19, and is in hospital.

It is understood the man’s Auckland surgery is close to Americold – the cold storage business caught up in the latest Covid-19 cluster, 1 News reported.

The father of the family at the centre of the new Auckland Covid-19 cluster works at Americold.

It reported that the GP is the “go to” doctor for local Cook Islands residents, and therefore there is concern residents on the flight tomorrow may be at risk for Covid-19.

Air New Zealand’s Chief Executive Officer Greg Foran says the decision was made not to carry passengers out of Auckland due to the city currently being at Alert Level 3.

“The Cook Islands has so far had no cases of COVID-19 and we want to make sure we are doing the right thing for both countries in terms of safety and wellbeing,” Foran said.

“That’s why we have taken the precautionary decision not to carry passengers out of Auckland on tomorrow’s service. We are contacting affected customers directly to let them know their options.”

It is understood another worker at the GP clinic has also tested positive for Covid-19.

It is not known if the doctor is linked to the current Covid-19 Auckland cluster.

The cancelled Air NZ flight 787-9 was set to depart Auckland for Rarotonga at 8.45am tomorrow.

There is one flight a week to the Cook Islands.

There are reportedly around 30 Cook Island residents who had tickets for the flight.