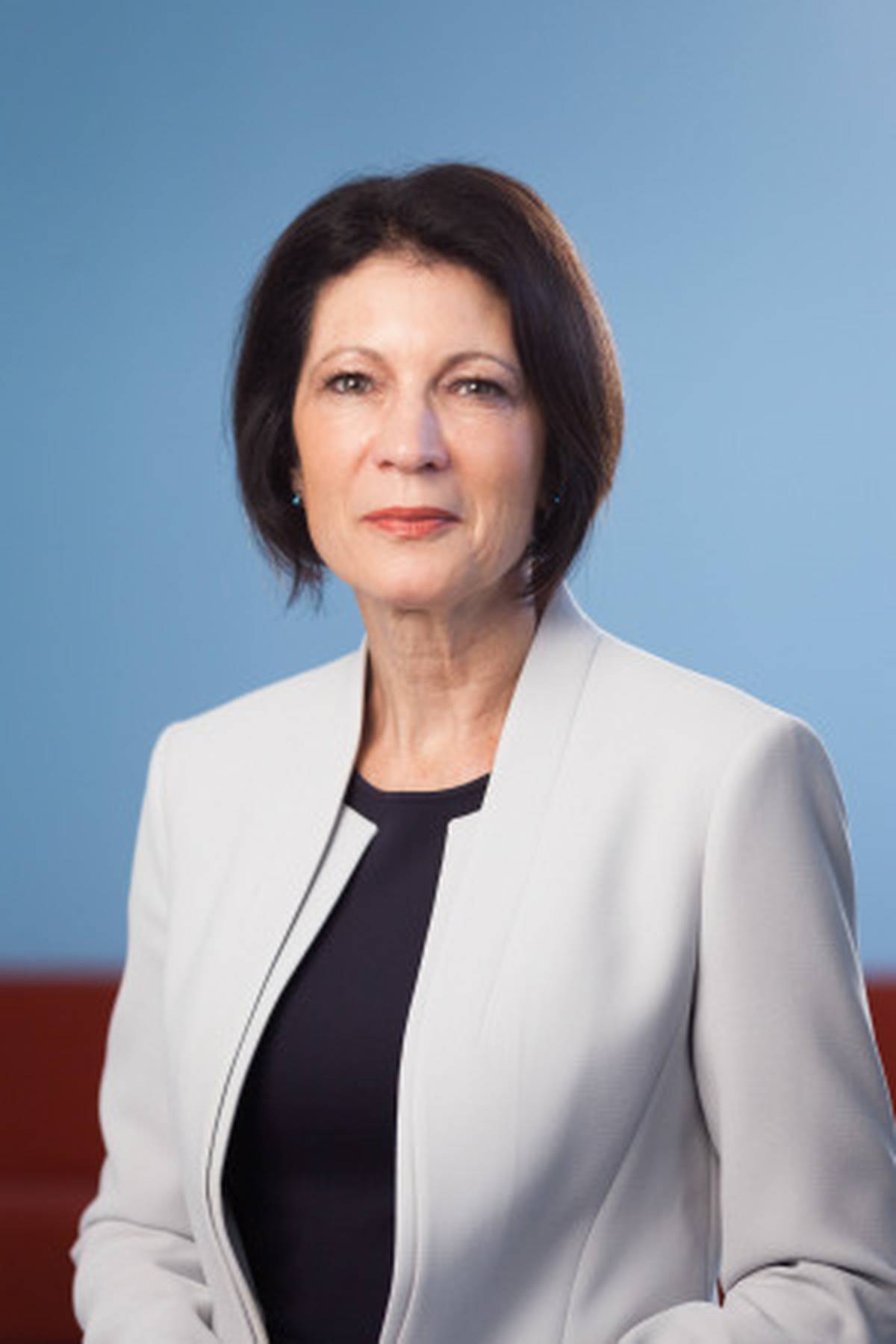 A new report into the experience of Māori with Oranga Tamariki in the Family Court has revealed a damning insight into how they’re treated and now academics are calling for change.

The report, Te Taniwha I Te Ao Ture-ā-Whānau, Whānau Experience Of Care And Protection In The Family Court, provides a stark first-hand insight from whanau whose message was clear – “change must happen; it must be comprehensive and it must happen urgently”.

That board would boast 50 per cent Māori staff and eventually hold Saturday and Marae sittings.

Oranga Tamariki has been in the spotlight in recent years after a critical review into the uplift of a 6-day-old Hastings baby that also drew criticism from Prime Minister Jacinda Ardern.

The review made a number of recommendations including increasing family consultation and oversight of decisions to move children away from families and into state care, which in November last year Oranga Tamariki had said it had implemented.

In this new report, many whanau felt let down by administrative and bureaucratic errors and a lack of communication; and that was before stepping foot into a courtroom.

“The legacy of loss and dispossession is compounded by the knowledge that there is an increased likelihood of poor long-term life outcomes for children who have been in state care,” the report states.

It was “well understood that the trajectory for many tamariki Māori who come to the attention of Oranga Tamariki begins in the Family Court system and ends in
the criminal justice system”.

Most non-Māori participants also felt disillusioned with the process.

The writers propose a new Te Tiriti consistent partnership model, where care and protection proceedings are handled by a board comprising 50 per cent Māori.

Change was required to break the status quo, Williams Blyth told the Herald.

Oranga Tamariki had “quite rightly” been in the spotlight many times, but the heat needed to be put on the Family Court itself as it was making the most important decisions in a child’s life.

“We have 6500 kids in care. The Family Court made those orders.”

Between October 8 and November 27 last year, 36 Māori participants were interviewed about their experiences in the Family Court.

Some didn’t know their hearings were taking place, with only two thirds receiving notice about it.

“I missed court dates because I didn’t know it was on,” said on participant. “I always got letters saying I missed court, but not when the court case was on.”

Nearly half of those who went to the hearings didn’t know the roles of court officials, including the court registrar, social workers, lawyers and in 13.5 per cent of the time, the judges.

When asked whether they knew what was happening during the hearing, 64 per cent said they either had no or little understanding.

“I didn’t know what to do. I felt quite intimidated,” another participant said.

The majority – 72 per cent – of respondents felt that they were not included in the decision-making process.

“You hope like crazy that you get a good judge, some have no idea what whānau means.”

The experience of non-Māori participants was just as grim, with 63 per cent not given an explanation about the process.

Principal Family Court Judge Jacquelyn Moran acknowledged that many Māori felt disadvantaged in their engagement with the Family Court and struggled to navigate and understand the legal process.

“Family Court Judges are alive to the sorts of concerns that court participants have aired in the report, and … it has become a priority to change the way we undertake care and protection work, to promote and facilitate engagement with whānau so as to achieve better outcomes for tamariki.

“The views aired reinforce to me the importance of forging on with the changes being made.”

Although the court had a heavy workload, dealing with about 9000 new care and protection applications each year, all court professionals had a role in ensuring the process was fair.

Childrens’ Commissioner Andrew Becroft said the report showed there needed to be “radical restructuring” and the comments were consistent with what it heard when the commission released the first of two reports into Oranga Tamariki last month.

“I think New Zealand is at a time when we have to consider this sort of radical, structural, transformative change and I think that time has come for New Zealand in all areas, corrections, health, education, justice.”

• Tamariki Māori make up 25 per cent of children in Aotearoa,

• Māori children represent 68 per cent of children in state care,

• 64 per cent of Māori and 75 per cent of non-Māori understood what was happening during a Family Court session,

• 44 per cent of Māori and 85 per cent of non-Māori did not understand why a judge made a particular decision.