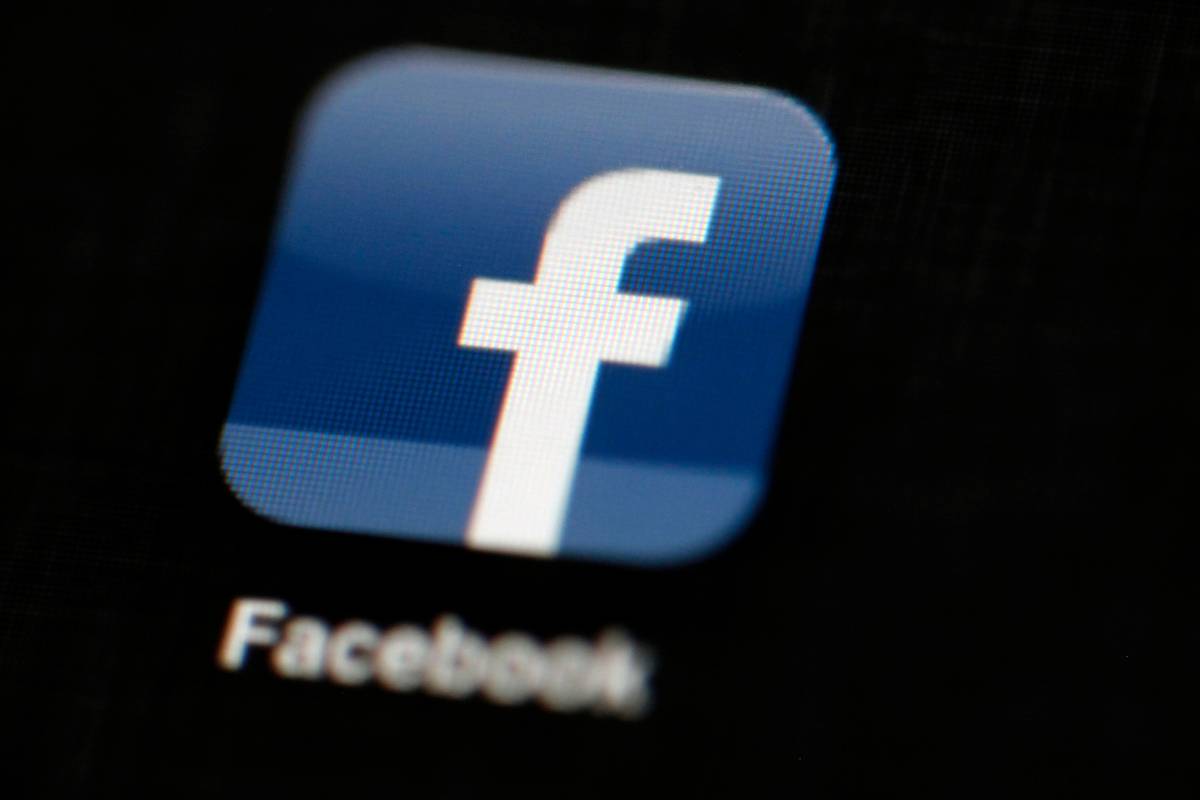 Facebook has announced its small business grants programme, worth US$100 million ($152.5m), will open for New Zealand applications in “the coming months,” but there’s a catch – it’s only available in or around Auckland.

Businesses in other towns and cities, and the two-thirds of the population who live outside of the nation’s biggest city, will have to struggle on their own or look elsewhere for support.

In an email to its business customers, Facebook said it appreciated patience as it worked to launch the programme, which was announced in March.

“We’re taking great care in how we accept, review and deliver grants to over 30,000 businesses across 30 countries who need help,” the statement read.

“We are excited to announce that applications will be open in eligible locations in New Zealand in the coming months.”

The grant applications will be open to businesses “located in or near Auckland” that have been operating for at least a year, with two to 50 employees, who have been affected by Covid-19.

Facebook announced the grant in mid-March but doesn’t seem to have awarded grants in any jurisdiction despite opening applications for New York and Seattle in April.

Tim Dorrian, managing director of Wellington-based digital advertising firm Aro Digital, said the roll out of the grants had been extremely slow.

“We did that on behalf of our clients and we haven’t even had a response email,” Dorrian said.

Dorrian said he suspects the digital giant may be struggling with the sudden transition to working from home because the grant scheme isn’t the only thing set to ‘go-slow’ in Facebook’s business.

“We’ve noticed big delays in ad reviews and other manual processes for the last few months,” he said.

“My observation would be that there’s still a resource shortfall at Facebook, with lots of people working from home and remote processes not up to scratch.”

A spokesperson for Facebook in NZ said the details of the grant were still being firmed up and they were unable to confirm if any money had been paid in the US.

Applicants in the US seem to be finding the process slow, as well.

One user wrote on an online digital advertising forum that they had applied on April 28 but still hadn’t heard back by June 19.

Another user wrote they had received an email in the last week of June which said Facebook was reviewing their application, but nothing further.

Dorrian pointed out that Google had managed to award the US$340m worth of advertising credits the search engine promised to small and medium businesses in March.

“Pretty much all of our clients have received Google Ads credits, with the amount of credits being based on how much each business had spent in the last few months before the credits,” he said.