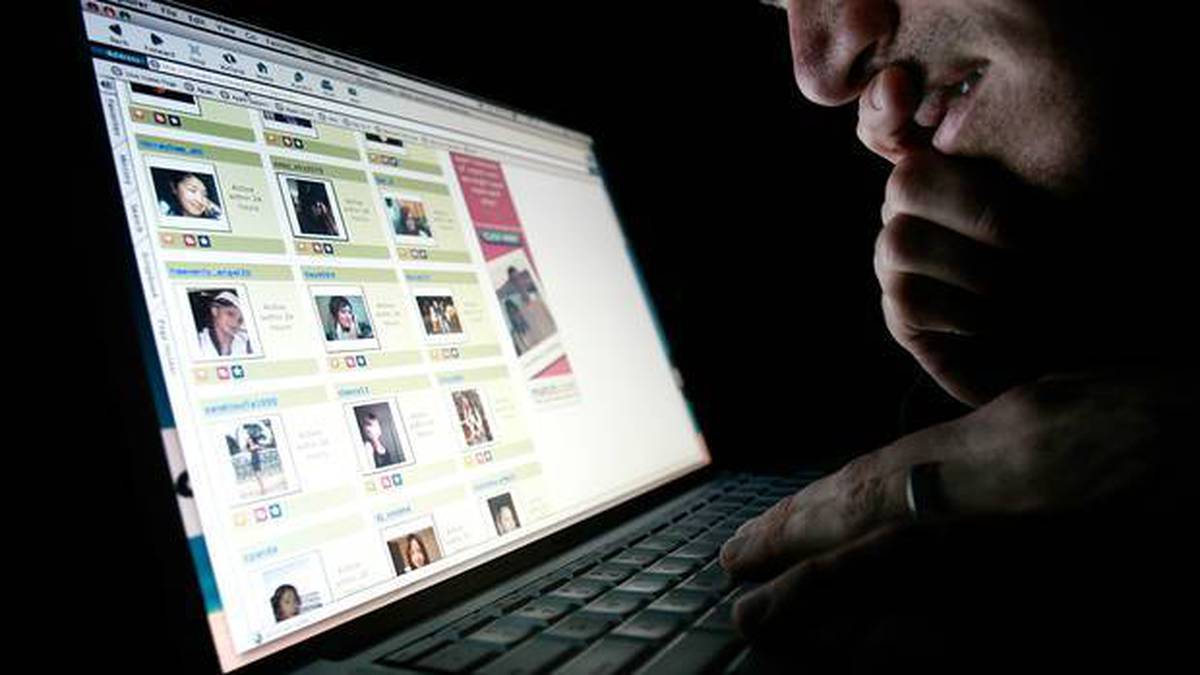 A corporate manager in Auckland is reeling from the “embarrassment” and mental strain of being blackmailed by a young French woman who he sent a nude picture to over the weekend.

The businessman in his 70s has spoken to the Herald to warn others how easy it is to fall victim to the online scam he admits was the product of his “innocence” and momentary stupidity.

On Monday, the senior manager faced the indignity of warning his wife, family and extended social media network that the alleged woman may contact them and share the compromising snap.

“I feel embarrassed. It was awful,” the man said.

“I like to think I’m a reasonably smart character but that’s the silliest thing I’ve ever done in my life. I’ve done some pretty clever things and I’ve done one stupid thing.”

The fast-moving scam began on Friday night when the businessman responded to a random late-night hello message on Instagram.

“People who know me will tell you I’m a very friendly bloke so my first response to her was ‘yeah I’m fine’ not knowing who she was.”

The businessman says he meets thousands of people each year in his job, and he assumed he had met the woman, aged in her 20s, at some point in the past.

“There was just a little banter over a couple of photographs. How do you know so-and-so? What type of dog is that,” he said.

But over Saturday and Sunday, the online correspondence with the woman quickly descended into threats, after the businessman sent the woman a nude picture of himself.

The businessman claims the woman first threatened to publicise that he was involved in a live sex cam site in France if he didn’t send him an image of himself, saying “you won’t be able to post on Instagram”.

The man said from there the woman asked for further compromising pictures, or she would send the original snap to his family and social media contacts.

“All she wanted was nude photos of me, to put it bluntly,” he said.

After contacting Netsafe, the businessman was advised to delete all his social media accounts and send warning messages to as many of his contacts as possible to disregard any contact made by the malicious French woman.

“I’ve been taking threats all my life on the football field. You can handle that,” the man said on Tuesday.

“But when somebody threatens you and gives your wife and your son’s name – that they’ll damage them as well as you, that’s pretty hard to cope with.

“For 48 hours I wasn’t in a very good space. I felt a lot better when I’d spoken to Netsafe. I wouldn’t have coped through the night without their counselling.”

“This one’s sort of in between where you have scammers convincing people to actually genuinely send content, or sometimes perform on camera and they record it to use for blackmail,” Cocker said.

“This one’s less common simply because it’s harder for scammers to convince people to send content. But once you do then they’ve really got you because they’ll threaten to release it if you don’t pay.”

The Auckland businessman said no money was requested by the woman scammer.

However, he said a Netsafe adviser informed him a money request would likely be made of him had he engaged in a few more messages with the French woman.

Cocker said the reality is these scammers’ threats are to be taken seriously because they “often do” release the compromising image online if they are not paid.

The Netsafe chief executive said online scams have been up in 2020, due to more online activity in lockdown.

On Sunday, the Herald reported a retired US dentist in Indiana had allegedly been swindled out of $600,000 by a mystery young Hamilton woman posing as his fiancee.

For the Auckland businessman, he hopes he never hears from the French woman again.

“My wife and I went for a walk and I told her the whole thing, and she’s sympathetic,” he said.

“I’ve done all I can do. I hope and pray this bloody creature goes away, and gets out of our lives and we can carry on. It’s been a nightmare.”

The businessman says if the French woman does reappear he will contact police.