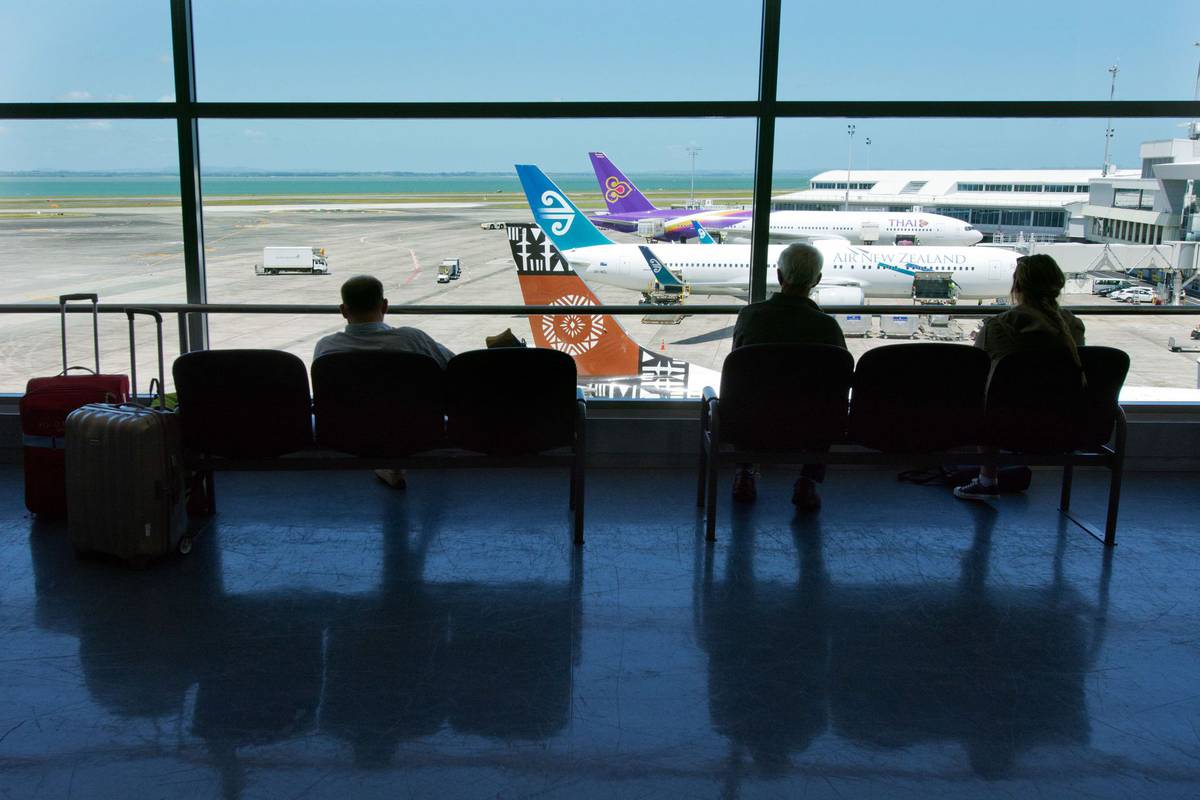 New Zealand’s largest airport says it’ll be ready to operate a travel bubble with Covid-free Pacific countries by the 17 August, if given the green-light.

Business groups and some Pacific countries, including the Cook Islands, have been urging the New Zealand government to open travel with some parts of the region.

“In 14 days time, if we got a flight from Rarotonga it would have a whole pier at the airport to itself and it will have 10 air-bridges to pull up at.”

Cottrell said the airport could separate passengers from Covid-free countries and those arriving into quarantine.

The Cook Islands Chamber of Commerce said the country risked losing many young people to New Zealand if a safe travel corridor was not opened soon.

Chamber president Fletcher Melvin said tourism accounted for 85 percent of the Cook Islands GDP last year, an industry that had evaporated with the arrival of the Covid-19 pandemic.

Melvin said if a travel bubble didn’t open soon, young people would look to New Zealand for their future.

“We’re going to have a lot of school leavers coming out of school that won’t have employment opportunities and that’s going to put a lot of stress on the system.

“That’s one of the key areas that we are worried about, about losing our youth when the borders open,” he said.

“I mean there is a possibility that a lot of our youth could end up leaving for New Zealand.”

Last week the chamber president told Newstalk ZB he did not anticipate any progress until after the election.

“It’s a pity, as all indication is that all New Zealanders are supportive of this happening.”